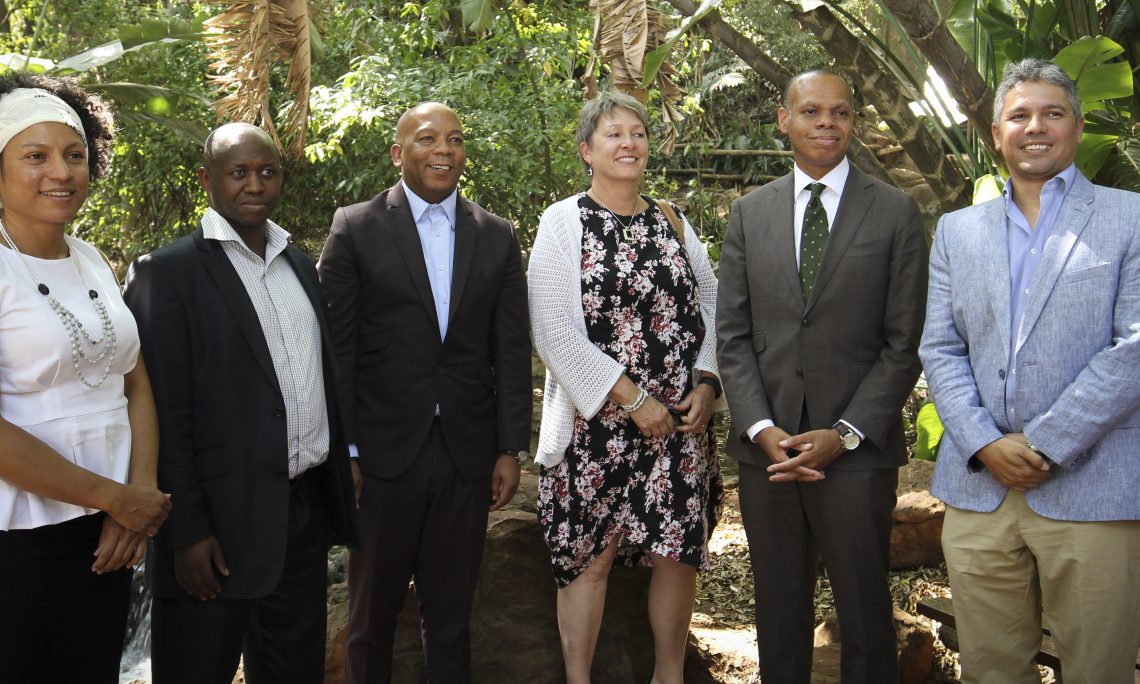 The $15 million program will run for five years in partnership with the Department of Environmental Affairs (DEA) and Department of Science and Technology (DST). The program works with local government to build capacity and develop projects that respond to climate change and support South Africa in transitioning to a green economy.

Delivering his remarks during the launch, U.S. Ambassador to South Africa Patrick Gaspard said the partnership between the United States government and the South African was getting stronger. “The truth is that we are all inextricably linked with regards to the impacts of climate change; and it is now our responsibility to determine what kind of a world we are going to leave behind for children and grandchildren. The good news is we are beginning to make some progress – this is the first time we have a cycle where the global economy has grown while carbon emissions have flat-lined. Given the ingenuity of Americans and South Africans working together there is so much more progress that we will continue to make”, said Ambassador Gaspard.

The Executive Mayor of the City of Tshwane, Kgosientsho Ramokgopa thanked

for the enduring relationship with the City of Tshwane. “This just goes to show the shared interest that the City has together with USAID in addressing climate change and further promoting our collaboration.”