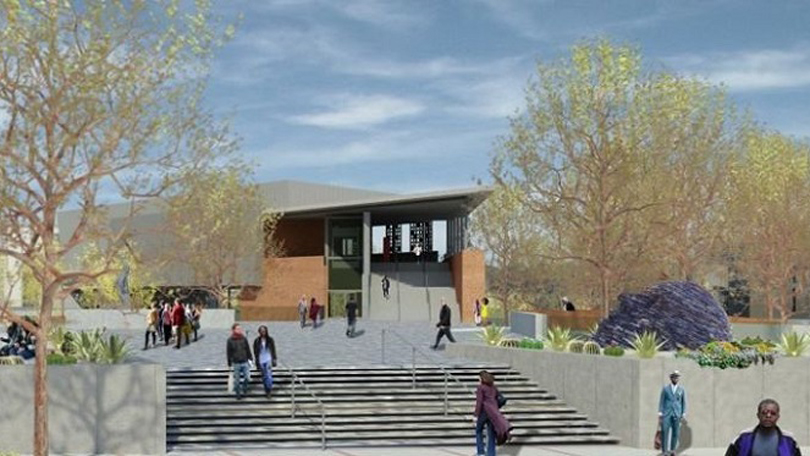 The University of Pretoria's Javet-UP Art Centre is one of four major new innovative and collaborative platforms aimed at inter-disciplinary research that will benefit from the grant.

THE University of Pretoria yesterday received a $500 000 (R8.4m) grant to support its work as part of the United States-South Africa Higher Education Network.

The milestone partnership was marked at a virtual launch hosted by Professor Tawana Kupe, vice-chancellor of UP, and addressed by US Assistant Secretary of State and former diplomat Tibor Nagy, among others.

The network of higher education institutions in the US and SA was founded in 2018 to strengthen South Africa’s higher education sector, and this grant will allow UP and the University of Venda, working with Rutgers University-Newark, to increase the number of students from SA and the US engaged in exchanges, collaborative research and other partnerships.

Kupe said the awarding of the grant, which followed extensive engagement with the US Embassy in Pretoria and the assistance of Nagy, came at an opportune time because, at times like we are currently experiencing, universities were called upon to lead in dealing with global challenges and bringing hope to people.

The US-SA higher education network demonstrated how universities could collaborate to develop new ways to respond to complex problems in a changing world brought upon by the Covid-19 pandemic and other disruptions.

Nagy described the collaboration between the US Embassy, Rutgers-Newark (New Jersey) and the universities of Pretoria and Venda as “very special” and said the commitment would enhance exchanges between students and academics from the two countries.

He said the partnership was a rst of its kind, launched under the State Department university partnership initiative and SA was the perfect launch partner, outlining how it had been his dream since returning to the department as head of the Bureau of African Affairs after serving in academia and as a former diplomat to a number of African countries.

Nagy said the grant would increase the number of doctoral candidates from South Africa studying in the US and expand the number of exchanges and research collaboration in the critical fields of science and technology, engineering, maths and agriculture.

Under the leadership of Ambassador Lana Marks, The mission would strengthen relations between people of the US and SA, and the two countries shared not only strong trade and commercial ties but common values. Deputy Minister of Higher Education Buti Manamela and deputy director-general of higher education Diane Parker also attended the event.