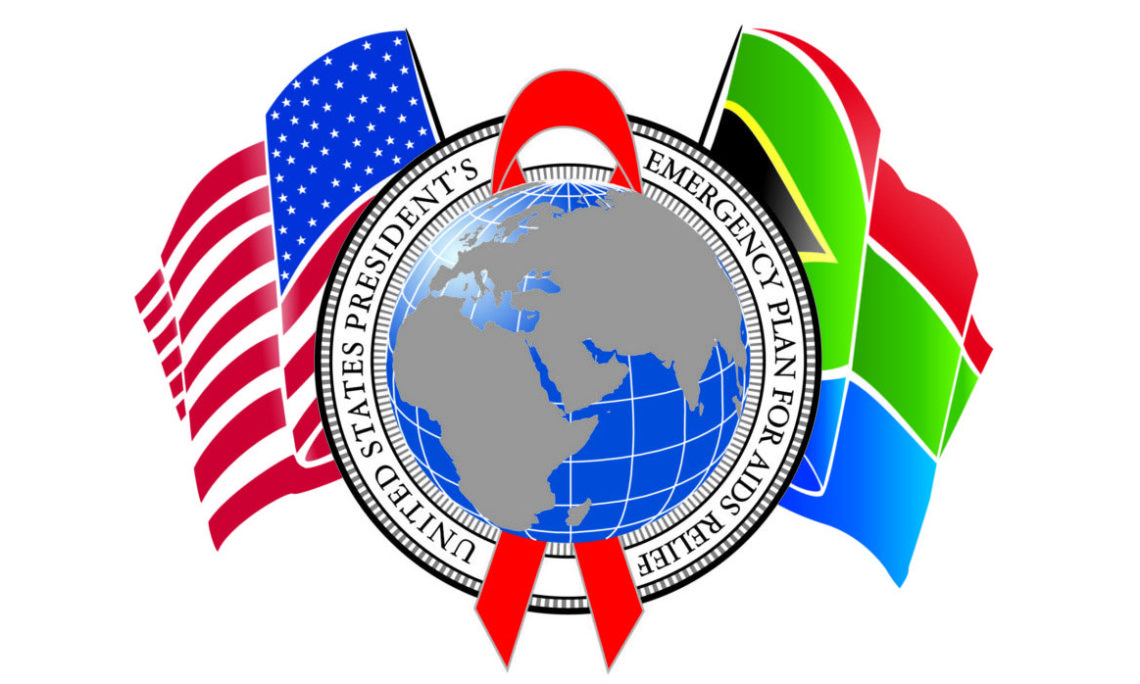 South Africans and Americans in Partnership to Fight HIV/AIDS

This commitment of U.S. funding includes an HIV Treatment “Surge” that supports President Ramaphosa’s call to action, in his State of the Nation address, to provide life-saving HIV treatment to two million more South Africans by 2020.  The Surge plan was developed jointly by Americans and South Africans to accelerate HIV testing, treatment, and retention, especially in the highest burden districts and highest volume health facilities.

The HIV Treatment Surge aims to make it easier for more people to start and stay on treatment by:

Ambassador Birx told the crowd, “Controlling the HIV epidemic is not only possible, it is happening – country by country, community by community – across Africa.  Today, through the generosity of the American people, we are more committed than ever to ending AIDS in South Africa, so I am very pleased to announce that the United States, through PEPFAR, will commit more than $1.2 billion U.S. dollars, or over 16 billion rand, over two years, to help address the largest HIV epidemic in the world.  This includes by supporting South Africa’s critical efforts to achieve epidemic control, such as through the rapid acceleration of HIV treatment.”

The United States will continue to work closely with the government, as well as civil society, and faith-based, community, and private sector organizations to accelerate optimized HIV testing, treatment, and retention strategies, particularly to reach men and expand HIV prevention, particularly for young women under age 25 and men under age 30 through the scale-up of innovative and successful DREAMS efforts (supporting girls to become Determined, Resilient, Empowered, AIDS-free, Mentored, and Safe women) and voluntary medical male circumcision for boys and young men in targeted age bands.

HIV Treatment Surge strategies are fully aligned with UNAIDS 90-90-90 goals, WHO guidelines, and global best practices.  The goal of the HIV Treatment Surge is to reach epidemic control in South Africa.  Since 2004, Americans have invested more than 70 billion rand in South Africa through PEPFAR, which supports more than 100 South African organizations to provide needed HIV and TB prevention and treatment services.  These partners include local, community organizations, key populations and people living with HIV.  Our commitment demonstrates core U.S. values such as compassion, friendship, empowerment, and innovation.  PEPFAR programs operate with a focus on transparency, accountability, partnership, and impact – demonstrating effective U.S. foreign assistance.

Together, we can control the HIV epidemic and create a safer, healthier, and brighter future for South Africa.  We hope you will stay aware and engaged in your own communities.  For more information, visit PEPFAR.gov and https://za.usembassy.gov/our-relationship/pepfar.