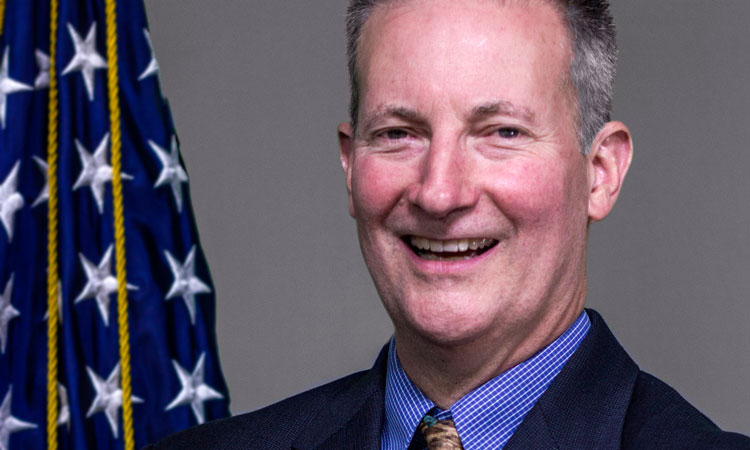 The U.S. Mission to South Africa is pleased to welcome a new Consul General to lead the Consulate General in Johannesburg.  U.S. Embassy Chargé d’Affaires Elizabeth McKay welcomed Consul General Michael McCarthy, who will usher in a new era of leadership for the U.S. Mission’s presence in Johannesburg.  “Our consulates serve as essential elements of our diplomatic mission here in South Africa, promoting trade, building business ties, facilitating security cooperation, and delivering consular services on which both South Africans and American citizens depend,” she said.

On July 27, Michael A. McCarthy arrived in South Africa to undertake his role as the U.S. Consul General in Johannesburg.  Consul General McCarthy is a career member of the U.S. Foreign Service, Class of Minister-Counselor.  Until recently, he was the Director of the Office of Retirement in the Bureau of Human Resources at the Department of State, a position he held from 2015 to 2017.  Mr. McCarthy served as Chargé d’Affaires and Deputy Chief of Mission at the U.S. Embassy in Juba, South Sudan from 2013 to 2015.  Before that, he was Management Counselor at the U.S. Consulate General in Frankfurt, Germany from 2010 to 2013, and Management Officer in New Delhi, India from 2007 to 2010 and in Asmara, Eritrea from 2004 to 2007.  Since joining the Foreign Service in 1990, Mr. McCarthy has also served in the Africa Division of the Area Management Office in the Bureau of Overseas Buildings and Operations, and in the Office of West African Affairs, Bureau of African Affairs.  Additional postings were in Uruguay, Sri Lanka and Thailand.

For more information about the activities of Consul General McCarthy, please follow the U.S. Embassy on social media @USEmbassySA or visit our website at https://za.usembassy.gov/.