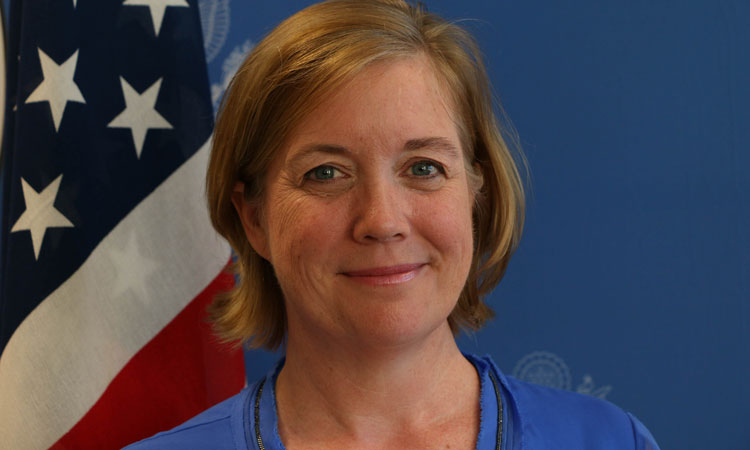 The U.S. Mission to South Africa is pleased to announce the arrival of the new Consul General to lead the Consulate General in Cape Town. U.S. Embassy Chargé d’Affaires Jessica Lapenn welcomed Consul General Virginia Blaser to the country on August 6, 2017. “Consul General Blaser brings extensive experience from across the continent, where she led key U.S. Embassies, promoting trade and investment, empowering women and young leaders, and supporting entrepreneurship and the creative economy. Her leadership is certain to advance relations between Americans and residents of the Cape provinces.”