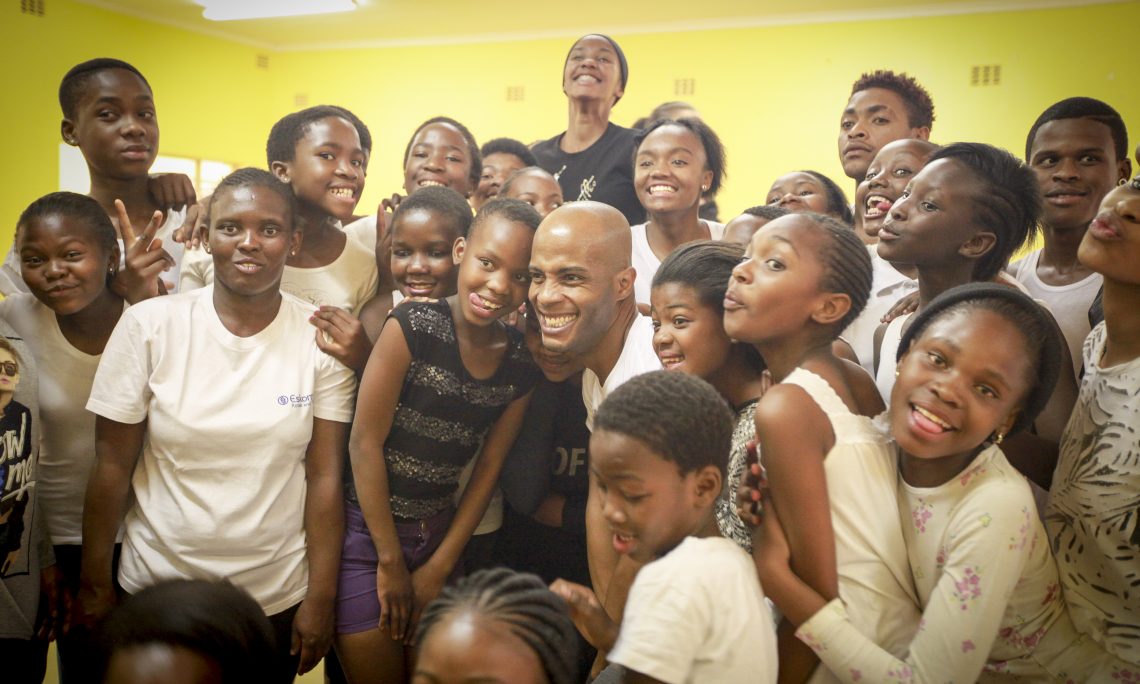 The U.S. Embassy in Pretoria is proud to sponsor Alvin Ailey American Dance Theater’s (AADT) outreach activities in Johannesburg and Cape Town during their September 3-20 tour.  The group’s founder, Alvin Ailey, insisted that “dance belongs to everyone”; in following this dictum, AADT will be offering workshops, lectures, and master classes at more than 30 locations in previously disadvantaged communities from Soweto to Gugulethu.

AADT’s first African tour was in 1967 and their historic 1997 residency in South Africa signaled the end of a long cultural boycott of the apartheid regime from the world performing arts community.  AADT also played a pivotal role in American history.  President Barack Obama said, “It became a place where artists of all races had a home.  All that mattered was talent … And through [Alvin Ailey], African-American history was told in a way that it had never been told before – with passionate, virtuoso dance performances that transfixed audiences worldwide.”  Having performed for over 23 million people in 71 countries on six continents, the company continues to inspire and unite people of all backgrounds.

In anticipation of their visit, U.S. Ambassador to South Africa, Patrick Gaspard, said, “I know South African audiences will be transfixed and inspired by the company’s performances in Johannesburg and Cape Town, as well as the fantastic educational outreach programs the group is planning during their visit … Receiving the Ailey company in September will be a highlight of my tenure as ambassador.”

Funding for AADT’s outreach programs is part of U.S. Embassy Pretoria’s ongoing support for educational and cultural exchange programs in South Africa.  These programs, sponsored by the U.S. Department of State, promote dialogue and encourage mutual understanding between Americans and South Africans.

Media are invited to attend:

For a press kit on the South African tour, visit http://bit.ly/1EkFHVc.

To follow on social media, use the hashtag #AlvinAileySA.