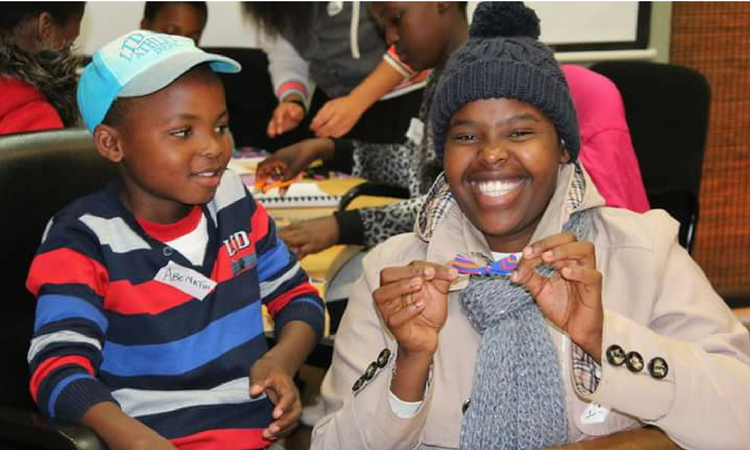 In recognition of the positive role young people play in building sustainable peace, the U.S. Department of State is honoring outstanding young leaders from around the world. On Wednesday, May 2, the ten recipients of the third annual Emerging Young Leaders Award will be acknowledged in a public ceremony at the State Department for their efforts as partners for peace and drivers of economic growth and opportunity.

These 10 remarkable young people will visit the United States for an intensive program, April 29 to May 12, specially designed to expand their leadership capacities, strengthen their knowledge of management strategies in the non-profit, government and private sectors, learn and share best practices, and broaden their networks of resources and support. The exchange program provides skills training to set awardees on paths for increased collaboration on global issues affecting youth, particularly those involved in building peace, combating extremism, and empowering youth.

Learn more about the award and exchange program at exchanges.state.gov/eyl

The Emerging Young Leaders award ceremony will take place on May 2 at the U.S. Department of State, and will be open to credentialed members of the media. Interested media should contact the Bureau of Educational and Cultural Affairs at eca-press@state.gov. Follow the conversation online with #EYLeaders and @ECAatState.

Isasiphinkosi Mdingi of South Africa, 23, is a passionate young activist and leader based in rural South Africa. She is a prominent activist against sexual assault, gender-based violence, and other issues impacting young women. She is a key influencer among young adults on social media and has been retweeted by UN organizations and multiple media outlets. During her time as a student, Isa helped to draft a memorandum on how to abolish “rape culture” and sexual assault on campus. She delivered the document to the university’s dean and led a dialogue with university administration and the provincial Minister of Social Development, pushing for the creation of a formal policy to address sexual assault and domestic violence on campus.