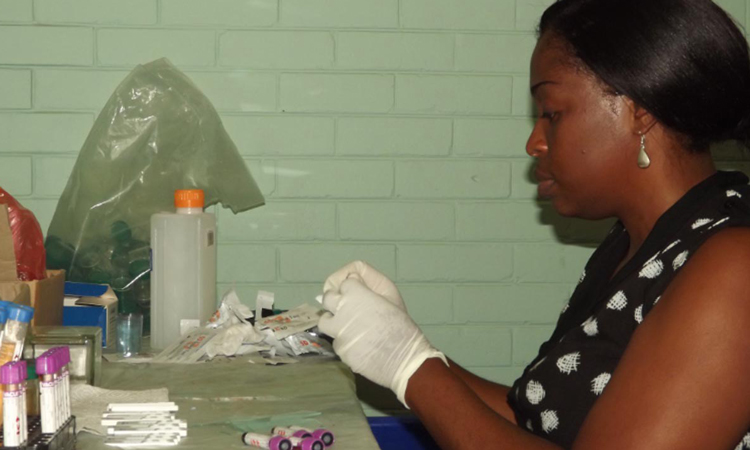 The U.S. Consulate General Durban congratulates the Usizo Lwethu Clinic for its remarkable accomplishments in 2016.

The clinic, located in the Denis Hurley Centre in downtown Durban, reported a notable increase in patient visits from 17,000 in 2015 to over 21,000 in 2016.  This increase combined with a robust outreach effort that included over 6,000 consultations on the streets of Durban – a 50% increase over 2015 numbers.  On average, over 110 patients visited the clinic daily in 2016.

Funding by clinic partners in 2016, including support from the U.S. Consulate General Durban, helped drive down consultation costs to R56 for each consultation, which ensures Durban’s most vulnerable can access critical health care services at an affordable price.

Clinic highlights in 2016 also included the testing of 2,808 people for HIV/AIDS and a very successful weekly support group for people living with HIV/AIDS, as well as awareness campaigns on HIV/AIDS throughout the year.  Additionally, once a month, the clinic also performed voluntary medical male circumcisions and ran a men’s clinic.

The Usizo Lwethu clinic received funding to support their HIV prevention and Orphan Vulnerable Children and Youth (OVCY) programming in 2015 from the President’s Emergency Plan for AIDS Relief (#PEPFAR) through the U.S. Consulate General Durban HIV and AIDSCommunity Grants Office.

For information about the HIV and AIDS Community Grants Program, and the U.S. Consulate General Durban’s support to South Africa, please visit https://za.usembassy.gov/our-relationship/pepfar/hivaids-community-grants/