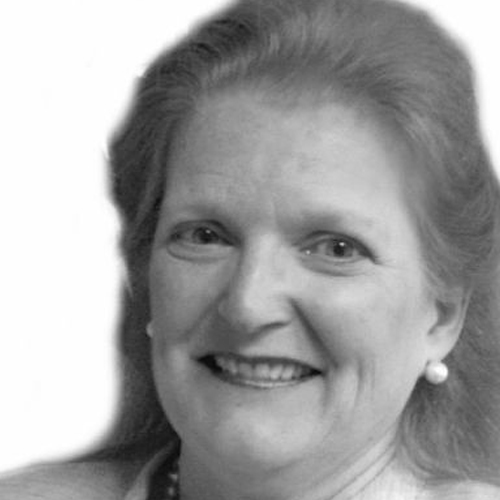 Since 2004, PEPFAR has invested more than $4.2 billion in South Africa’s HIV and TB response, helping to support an unprecedented expansion of prevention, treatment, and care services. Initially, to help stem the rising tides of these dual epidemics, PEPFAR directly supported a substantial share of clinical care and treatment services in South Africa. In recent years, as the South African economy has grown and through committed political leadership, the South Africa government (SAG) has assumed greater managerial and financial responsibility for these functions — investing nearly $1.5 billion annually of its own resources for HIV/AIDS efforts.

As the SAG continues to expand access to ART, PEPFAR has increasingly focused its support on strengthening the capacity of the South African public health system and the health workforce to deliver quality HIV- and TB-related health services. This has entailed PEPFAR gradually moving its assistance toward support for health systems strengthening; training and mentoring of clinicians, nurses, and other healthcare providers; HIV prevention; health services innovation and integration; and strengthening systems for orphans and vulnerable children.

Together, PEPFAR’s technical assistance and the SAG’s increasing investments in direct HIV service provision are bringing ART and other essential health services closer to where patients reside, and creating a more accessible and sustainable health system. Since 2010, South Africa has expanded the number of clinics providing ART in the country from 490 to 3,540 — a truly remarkable achievement — and rolled out a national policy of decentralized HIV services. This approach has also involved shifting toward a nurse-initiated service delivery model at primary health centers and away from services delivered mainly by doctors at hospitals.

Greatly increased accessibility of ART at public sites has allowed for PEPFAR and the SAG to partner in transitioning some patients to these public sites from PEPFAR-supported non-public sites. At present, 35,000 individuals, or less than 2 percent of the 2.4 million people receiving ART in South Africa, are receiving treatment in non-public sites supported by PEPFAR; the vast majority of patients are now accessing ART through public sites or other private facilities.

In large part due to increased access to treatment, South Africa has experienced a significant increase in life expectancy in just six years, from 54 years in 2005 to 60 in 2011. South Africa’s rate of infections in infants born to HIV-positive mothers has also declined from 8.0 percent in 2009 to 2.2 percent in 2013 — a significant accomplishment in just four years.

Our health partnership with South Africa is becoming a model for other PEPFAR-supported countries. Like any new concept, there are challenges along the way and important lessons to be learned. Throughout the partnership’s evolution, we have never lost sight of our primary shared goals: to enable more people in need of HIV/AIDS services to receive them, and those who already receive these services to continue doing so. Strong partnerships with many diverse stakeholders are vital to achieving these goals. That is why PEPFAR continues to work with national, provincial, and local governments; academic institutions; non-government organizations; civil society; and the private sector in South Africa and other countries to drive innovation toward a more effective, efficient, and durable HIV and TB response.

Where we face challenges, we work jointly to address them. For example, as some patients move from one facility to another, they can get lost in the system. Preventing this “loss to follow-up” is a challenge in any health system, including in the United States. PEPFAR continues to work closely with the SAG to support the rollout of monitoring systems to ensure patients are properly tracked over time and retained in care. While there are difficulties in preventing patient loss to follow-up, to date, these tracking systems have produced encouraging results. Program data from multiple PEPFAR-supported programs show that of the more than 12,000 patients who transitioned from PEPFAR-supported non-public sites to public clinics during 2012, 91-96 percent successfully continued care – an impressive rate of retention by any measure. Moreover, this figure likely overestimates the number lost to follow-up, as failure to find a patient does not necessarily mean that the individual is no longer receiving care, but may have moved to another area.

Whenever health services are decentralized and patients shift from one health facility to another, there are always unforeseen obstacles that must be overcome. As PEPFAR’s partnerships with South Africa and other host governments continually evolve toward greater country ownership, we are committed to act quickly and responsibly to mitigate problems that may arise.

The benefits to individuals and societies are enormous when HIV and other primary health services are more accessible closer to home and delivered through a stronger health system. Through this innovative health partnership model, which entails a new level of collaboration, coordination, and co-investment, we are already seeing improved results. This not only supports the patients of today, but also it lays the foundation for a better, healthier, and more sustainable future for all South Africans.