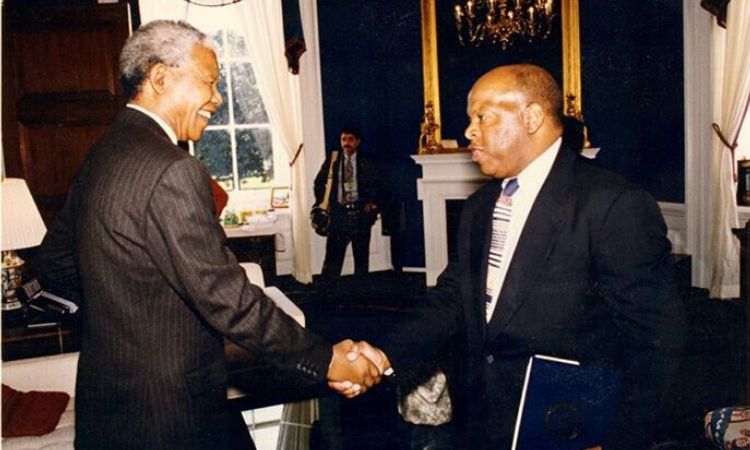 Today, as we celebrate Nelson Mandela and Mandela Day, we also mourn the passing of U.S. Congressman John Lewis, whose life was similarly dedicated to working toward racial equality. From marching with Martin Luther King Jr.to his visits to South Africa, John Lewis spoke often of the ties of solidarity and struggle between the United States and South Africa.

Please take a moment to hear him describe the echoes of the American civil rights movement he heard in Johannesburg during his 1994 visit.

Rest in peace and in power, John Lewis.