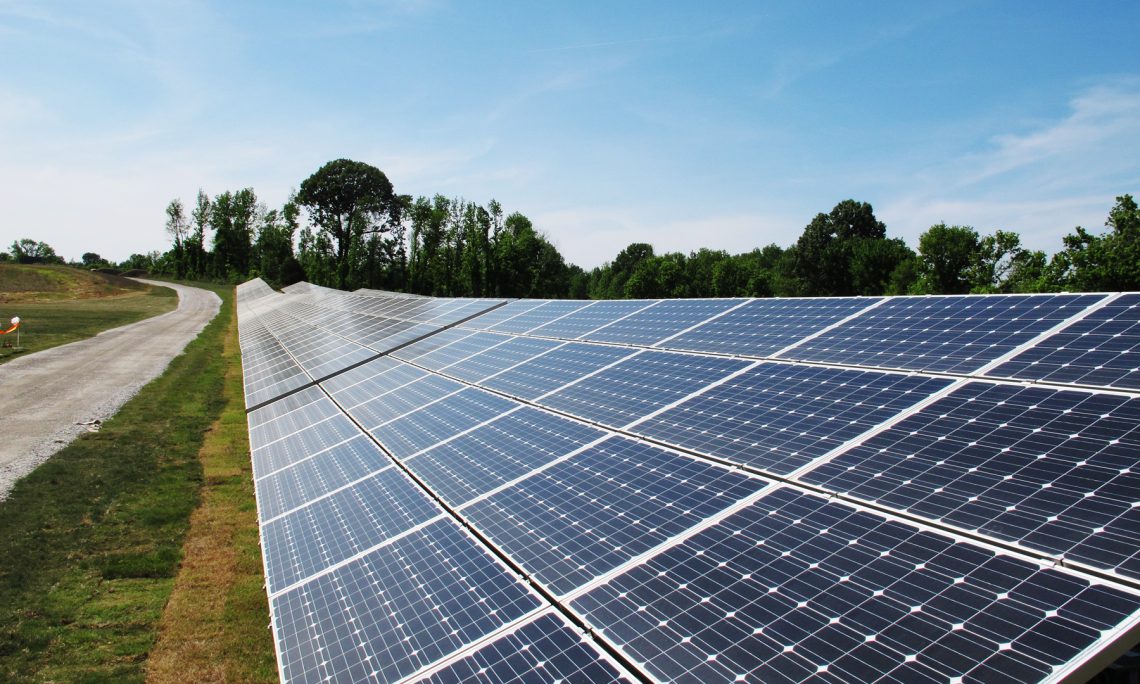 The next time you turn on the lights, you may have a tech company to thank, instead of a traditional utility.

Apple Inc. and Google rely on solar and other renewable energy to power their big data centers. But they also have the ability to sell their surplus renewable energy directly in the electricity market.

The reason is simple: It’s good for the environment and good for these companies’ finances. When tech companies sell excess electricity from solar directly to consumers, they make more money. Meanwhile their customers benefit from cheaper, stable renewable energy prices. “Locking that in at a low price is really critical for them,” said Ash Sharma, a solar energy analyst at IHS Technology.

For many companies, electricity is one of their biggest costs.

Both Apple and Google won awards for green power leadership from the U.S. Environmental Protection Agency in October. The EPA’s Janet McCabe said these moves make a difference: “As we continue to act on climate, I encourage them to continue to set a high bar for others to achieve.”

Renewable costs plummet
The falling cost of certain renewables has attracted more companies’ attention. In the past five years, the price of solar power, for example, has dropped almost 70 percent. And it’s projected to fall still further.

Before last year’s landmark climate deal, 154 companies, including Apple, Google, Amazon.com and Wal-mart Stores laid out plans to reduce emissions and support the global climate agreement as part of the American Business Act on Climate Pledge. This year, world leaders are meeting in Morocco to finalize rules for the Paris agreement, as the cost of solar energy continues to set records.

At this point, “no politician or citizen, no business manager or investor” can doubt that the world is determined to shift toward a “low-emission, resilient society,” said United Nations climate chief Patricia Espinosa.