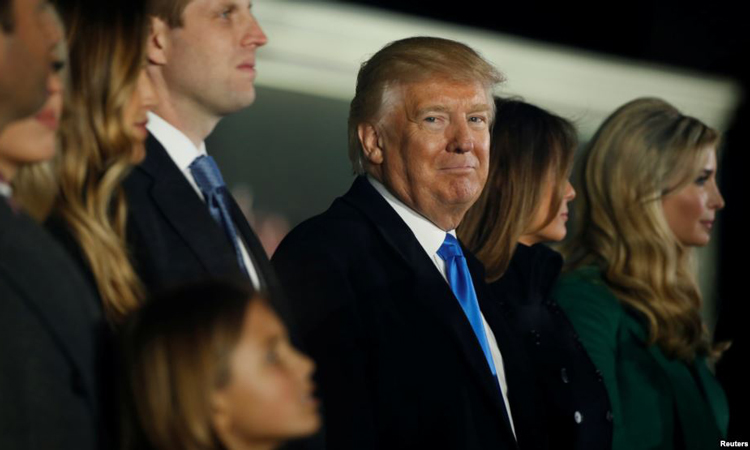 The peaceful transition of power is a cornerstone of American democracy.  On January 20, Americans representing different political parties and the great diversity of our country will come together to commemorate the passing of the baton, as President Obama brings his eight year term to an end and the nation swears in the 45th President of the United States, Donald Trump.  The U.S. Embassy celebrated American democracy with our South African friends during Election Day receptions on November 8 in Pretoria, Durban, and Cape Town.  On inauguration day, we welcome Donald Trump to his new role as President of the United States and commemorate President Obama’s commitment to South Africa that resulted in a remarkable range of shared achievements between our countries, including the launch of the YALI/Mandela Washington Fellows program, renewal of AGOA, and delivery of life-saving medical treatments through our diverse multi-million dollar health assistance programs.  The U.S. Embassy looks forward to strengthening the partnership that exists between the South African and American people, governments and businesses in the years to come.

Download an audio file of this statement from Soundcloud (mp3) »