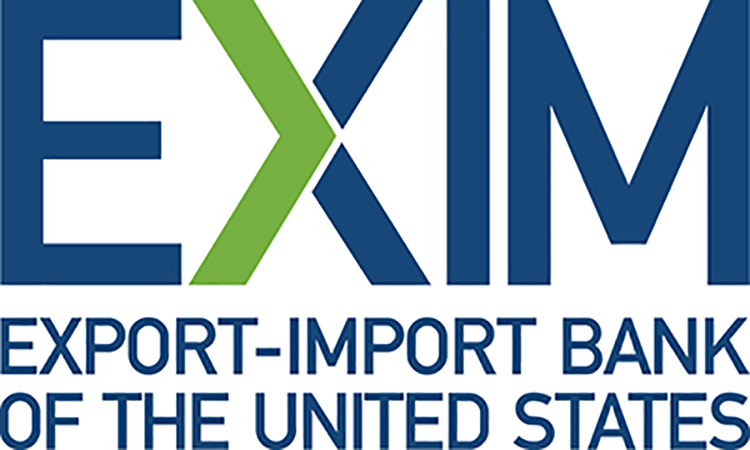 Pretoria, South Africa – Kimberly A. Reed, president and chairman of the Export-Import Bank of the United States (EXIM), is leading the U.S. Presidential Delegation representing President Donald J. Trump (link is external) and his administration at the inauguration of His Excellency Cyril Ramaphosa, President of the Republic of South Africa. After President Ramaphosa’s swearing in held earlier today in Pretoria, Chairman Reed issued the following statement:

“I am tremendously honored with my esteemed colleagues from across the U.S. government to be here today representing President Donald J. Trump at the inauguration of His Excellency President Cyril Ramaphosa as President of the Republic of South Africa. President Trump extends his warmest congratulations to President Ramaphosa and welcomes South Africa’s shared commitment to democratic values. He would like South Africans to know that the United States stands together with South Africa to address regional and global challenges. We value our robust trade and investment relationship and people-to-people ties based on our shared commitment to democracy, human rights, and the rule of law.”

Chairman Reed added, “As the president of the Export-Import Bank of the United States, I am eager to engage with South Africa in expanding trade between our two nations. EXIM stands ready to support creditworthy transactions of all sizes and in a wide variety of industries, consistent with its statutory requirements per the bank’s charter. With the recent installation of EXIM’s board of directors, we again are open to support U.S. exports of goods and services to South Africa’s infrastructure projects with long-term financing. Increasing trade between our two countries is a win for both the South African economy and for American workers and exporters.”

EXIM’s board of directors was restored earlier this month with the U.S. Senate confirmations and the installation of EXIM’s new board. In addition to Chairman Reed, Spencer Bachus III and Judith Pryor also were confirmed and sworn in as board members. The three appointments restored the quorum on EXIM’s board of directors, returning the bank to full functionality, which includes the capacity to authorize financing for transactions of more than $10 million.