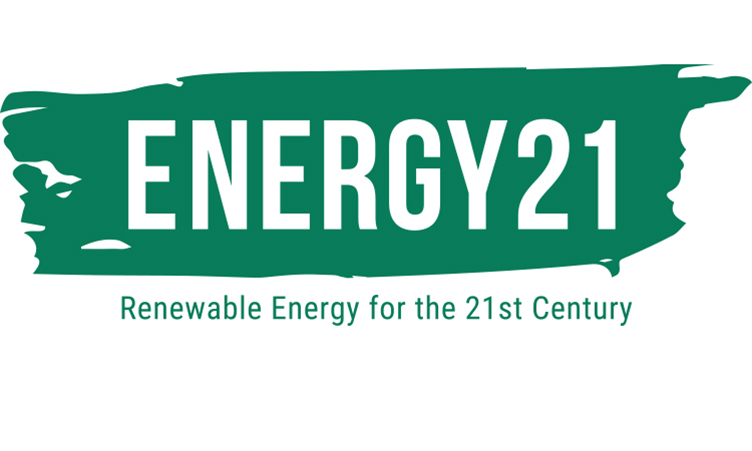 To a large extent, the country’s progress in renewables has been driven by the highly successful Renewable Energy Independent Power Producer Procurement (REIPPP) program, which has set the country on its path to achieving 30% clean energy by 2025.

According to the South African Department of Energy (DoE), since 2011, 6,327MWs of renewable energy has been procured from 92 independent power producers located in South Africa’s nine provinces.  The energy delivered by these power producers warms homes, keeps schools, businesses, and hospitals open, and allows South Africans around the country to live fuller, brighter lives.

All eyes have been on Marrakech recently, where the 22nd Conference of Parties (COP22) took place.  There, countries from around the world, including South Africa and the United States, celebrated remarkable progress that has been made and the unity in the global community in fighting climate change with real action.  South Africa’s commitment to renewable energy is just one of many remarkable contributions it has made to this worldwide effort.

“South Africa has a world class renewable energy program, thanks in part to its innovative energy policy that has facilitated the development of projects that are commercially competitive with plants using traditional fuels.

“I am proud that U.S. firms are the biggest investors in the renewables sector; if South Africa continues to pursue its policy to expand the number of wind and solar projects, we expect that significant new foreign investments will come in, prices for the consumer will continue to improve and significant new jobs will be created in the sector,” said U.S. Ambassador to South Africa, Patrick Gaspard.

According to the Council for Scientific and Industrial Research (CSIR) in South Africa, solar photovoltaic and wind energy are 40 percent less expensive than baseload coal-fired power stations, providing economic benefits to the entire South African economy.

Yet despite this program’s success, the overwhelming majority of South Africans remain unaware of what has been achieved through renewable energy and how this impacts their lives.  This is a recurring challenge that renewable energy communications and marketing industries, in particular, are countering.

That is why the U.S. Embassy in Pretoria has partnered with the South African Department of Environmental Affairs (DEA), CSIR, and Connect4Climate to host the inaugural ‘Energy21: Exchange Hub’ in Pretoria on November 30 –December, 1, 2017.

The Energy21: Exchange Hub will bring together current and future leaders in the private sector, non-government organizations, and government who work on renewable energy policy and promotion to partake in two days of strategic discussions and training.

They will learn new tactics and develop new communications strategies to raise public awareness and build support for continued investment in the energy of the future.

“The goals of the Paris Agreement will only be achieved if all of us – experts in renewable energy and citizens alike, Americans, South Africans and people in countries around the world – commit ourselves to ensuring environmentally-friendly practices such as South Africa’s REIPPP can thrive and succeed.

“South Africa is one of few countries on Earth that has the potential to stand at the forefront of developing and deploying the world’s 21st century energy technology, and we look forward to working with leaders in the renewable energy sector who are paving the way.  We thank DEA and CSIR for partnering with us on this important initiative,” Ambassador Gaspard added.