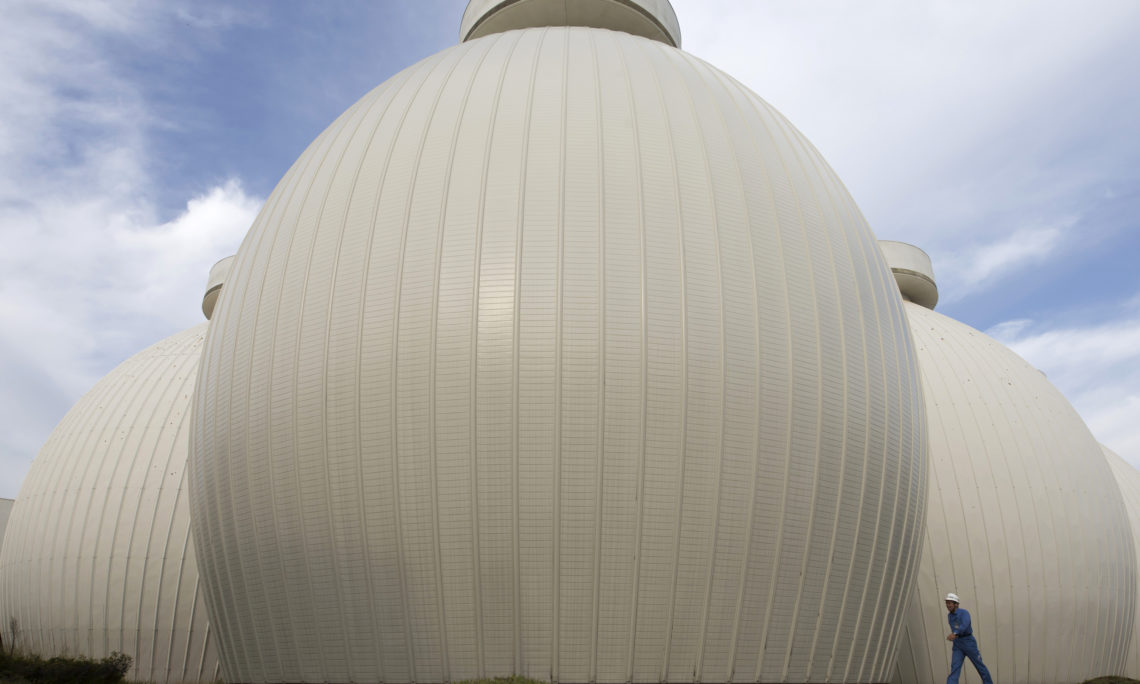 It’s not science fiction, but it sounds like it. The “smart” power grid and the virtual power plants that are being developed to dispatch and manage the flow of electricity into our communities are the avant-garde of an energy revolution.

The electrical power grid has been around for a century, but digital technology is making it smarter — and taking a load off an aging grid that has more people using it than ever before.

The smart grid can do all the things the old-time grid does, but with lightning speed. It also can respond more efficiently to consumer demand that varies throughout the day and night.

In most places, the power grid consists of one-way transmission lines from power generation plants to transformers and substations. If a key component fails, it can cause a cascade of power failures. A quickly responsive smart grid can keep that from happening. And because it is a two-way system, it can make up for electricity deficits by tapping renewable energy resources that are distributed around the area.

Companies such as General Electric (GE) already sell smart-grid products and services. Electronics for electricity transmission and storage and sophisticated control systems keep electricity flowing uninterrupted from different kinds of energy sources. Grid-protection technologies and software for the next generation of substations are part of the smart-grid package.

Smart meters are increasingly common. They allow customers to track their electricity use. If customers have their own solar or wind power installations, smart meters will record the amount of excess power fed to the grid.

The next step: Consolidate and fully use new smart power technologies in virtual power plants. These energy hubs allow the system operator to see and manage grid activity coming and going — to tap into renewable energy sources from rooftop solar to electric cars on the generation and storage side while monitoring smart meters, even smart appliances, on the consumer side. Using digital communication technologies, energy can be deployed from distributed energy resources while the load on the grid is balanced by remotely adjusting customer usage to efficiency mode.

“We are going through a transition in terms of energy technologies and our whole energy infrastructure. And that transition is related to modernization of the infrastructure,” says Charles Hanley, senior manager for the Grid Modernization Program at Sandia National Laboratories in Albuquerque, New Mexico. The new power grid, he says, “is a revamped, interconnected network of generation, consumption, control and protection of the system and information transfer that requires a whole new [operations] paradigm.”

How the nuts and bolts of the smart grid can be organized into a virtual power plant, save money and ensure quality delivery is described in this video from the Electric Power Research Institute:

Severe storms, such as 2012’s Hurricane Sandy in the U.S. Northeast, have led other states to explore virtual grid options for more stable, efficient and resilient power. Midwestern states with abundant renewable energy resources are following suit. Texas, which leads the nation in wind power usage — it was the first state to reach 10,000 megawatts of wind generation capacity — is actively piloting new, smart power transmission approaches.