Home Home / News & Events / What is renewable energy and why use it? 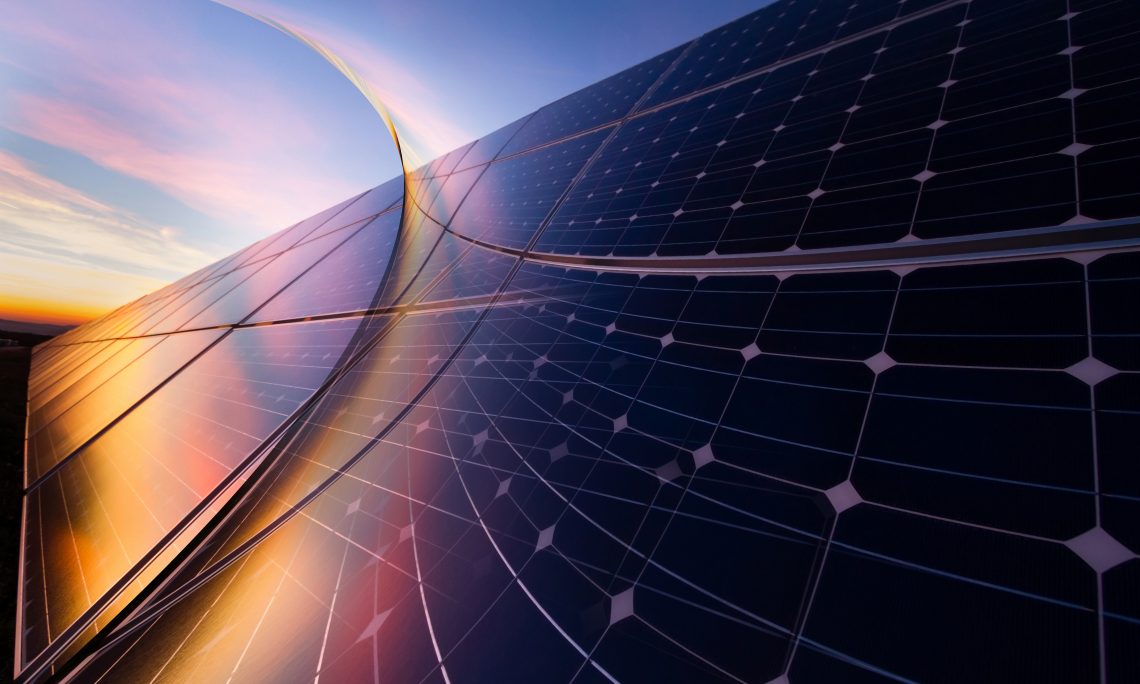 Renewable energy comes from natural sources that don’t run out, such as the sun, wind, water or heat within the earth. Fossil fuels — coal, oil and gas — are traditional sources of energy generation that will eventually run out.

Why is renewable energy a good thing?

Renewable energy is cheap. That wasn’t always so, but prices have dropped dramatically. Since 2008 solar prices in the United States have dropped about 80 percent and onshore wind by 25 percent. That means renewables are now becoming competitive with fossil fuels for electricity. Wind and solar made up nearly half of new energy capacity in 2014.

New jobs are being created every day in the renewable energy field, from highly technical engineering jobs, manufacturing and construction to village-level engineers who are trained to service off-grid solar installations.

Other economic benefits include tax revenues from renewable energy projects and income to owners of land leased to power projects.

Stable and reliable renewable resources give countries, states, cities and towns energy independence. They can generate much, if not all, of the electricity they need where they are. They do not have to rely on other countries to provide resources. And local power generation provides local incomes.

Is there a catch?

Some renewable energy resources are intermittent, meaning they are available only at certain times, such as when the sun shines or the wind blows. Power from geothermal, hydropower and biomass may be tapped on demand.

The challenge for wind and solar, particularly, is how to store the electricity generated for use when the sun sets or the wind stops. But there are new storage technologies being developed, some already in use, that will solve that problem. One example is a solar thermal power installation in California — soon to be duplicated in South Africa — that usesmolten salt to extend the time electricity is available after sunset — as long as 12 hours.

Since the kinds of renewable natural resources differ from region to region around the world, sometimes even within a country, a mix of renewable power generation is often the most practical approach. As International Energy Agency analyst Cédric Philibert wrote in an article for General Electric, “To have great diversity in a nation’s energy supply is yet another way to strengthen energy security.”