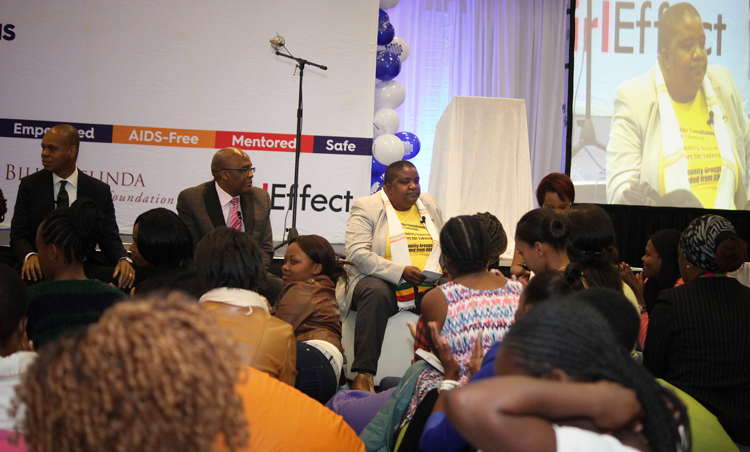 The U.S. government, through the President’s Emergency Plan for AIDS Relief (PEPFAR), has approved 2016 Country Operational Plan (COP16) programming and funding of $410 million (R 5.7 billion) towards the goal of achieving an AIDS-free generation for South Africa.  COP16 will continue the work of COP15 and be implemented from October 2016 to September 2017.  In addition to COP16, PEPFAR’s investments in South Africa over this period will include $24 million (R 336 million) for expansion in voluntary medical male circumcision (VMMC) activities and DREAMS funding of $33 million (R 462 million).  The DREAMS (Determined, Resilient, Empowered, AIDS-free, Mentored, and Safe) Program aims to reduce new HIV infections in adolescent girls and young women, and is a component of the recently launched National Young Girls and Women’s Campaign to reduce HIV infection, pregnancies, and gender-based violence.

South Africa has the world’s largest number of people living with HIV (6.8 million), and is on the front line of efforts to address the epidemic.  The additional investment approved in COP16 serves to reinforce the ongoing partnership between the U.S. and South African governments, which has spanned more than a decade and achieved significant results in the national HIV and AIDS response.  COP16 was approved by the U.S. government after extensive input and review by representatives from PEPFAR, the South African government, civil society, and other external partners.

Through the bilateral Partnership Framework (PF) in Support of South Africa’s National HIV & AIDS and TB Response 2012-2017, the two governments continue to strengthen the effectiveness, efficiency, and sustainability of South Africa’s national HIV, STI, and TB response through joint planning and decision-making.  The South African government funds more than 75% of its HIV and AIDS response.  COP16 funding is above the PF planned amount and complements national resources.  PEPFAR continues to provide technical assistance and support to the achievement of national targets.

PEPFAR’s collaboration with the South African government and other partners maintains the focus on South Africa’s 27 highest HIV-burdened districts, which represent 80% of the national estimation of PLHIV, and joint efforts to achieve the ambitious United Nations Program on HIV/AIDS (UNAIDS) 90-90-90 targets in these districts.  The UNAIDS targets aim for 90% of all people living with HIV to know their HIV status, 90% of all people with diagnosed HIV infection to be receiving sustained antiretroviral therapy (ART), and 90% of all people receiving ART to be virally suppressed by 2020.