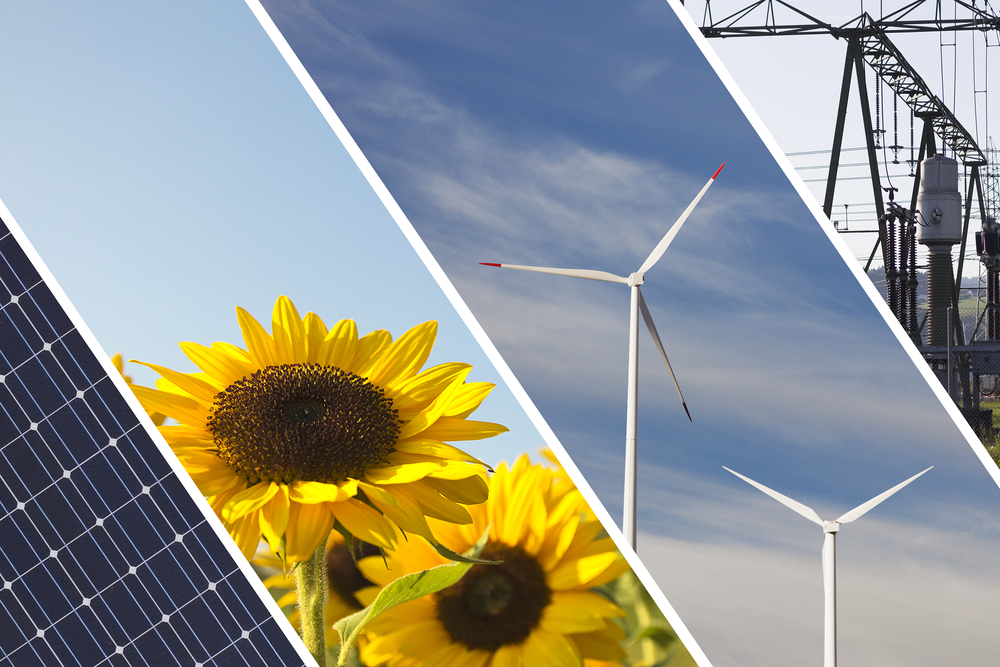 The way we get electricity is changing as more of it is generated from renewable energy resources. We hear most about solar and wind energy, but there are other resources that are abundant around the world. Even our garbage and agricultural waste can be converted to energy.

Renewable energy resources are plentiful and naturally replenished. Also, they do not pollute the earth’s atmosphere with carbon dioxide and other greenhouse gases. Fossil fuels, on the other hand, pollute, are being depleted and will not recharge.

Turbines, whether they are turned by water, wind or steam, are rotary mechanical devices that generate electricity. Solar- and wind-generated electricity, because it is available only at certain times, must be stored for later use.

Energy storage is a hot field right now, as inventors work on higher capacity batteries and other ways to store electricity. Besides batteries, energy may be stored using flywheels and compressed air, among other kinds of energy storage.

Because electricity may now be generated at so many different places, a now-common power grid term is distributed energy resources.

If you haven’t heard about anaerobic bio-digesters, you may soon. It is a technology that turns organic matter — biomass — into biogas that can power turbines to generate electricity. Other methods transform biomass into liquid biofuels like ethanol and biodiesel. And scientists are developing ways to turn pond scum into biofuel and electricity by pressure cooking algae. It can be produced for about $50 a barrel.

This article is the second in a five-part series on power-grid terminology. Next up, the smart grid.