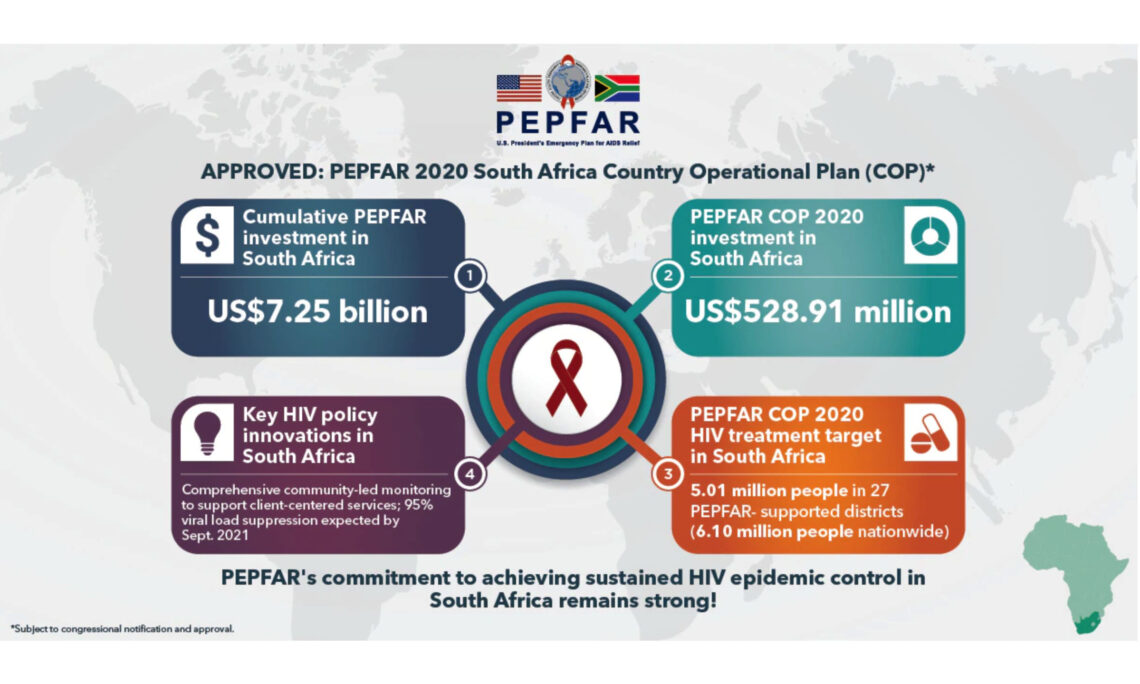 The United States President’s Emergency Plan for AIDS Relief (PEPFAR) is the U.S. government’s initiative to help save the lives of those infected with and affected by HIV/AIDS around the world. PEPFAR is the largest commitment by any nation to address a single disease in the world. Since it was first created in 2003, PEPFAR has received significant bipartisan support across three presidential administrations and was reauthorized in December 2018.

Through PEPFAR, the United States works closely with governments, people living with HIV, people otherwise affected by HIV, civil society, and NGOs to work towards ending the HIV epidemic. This is a unique moment in history—we now have the tools to control the HIV epidemic, even without yet having an HIV vaccine or cure. 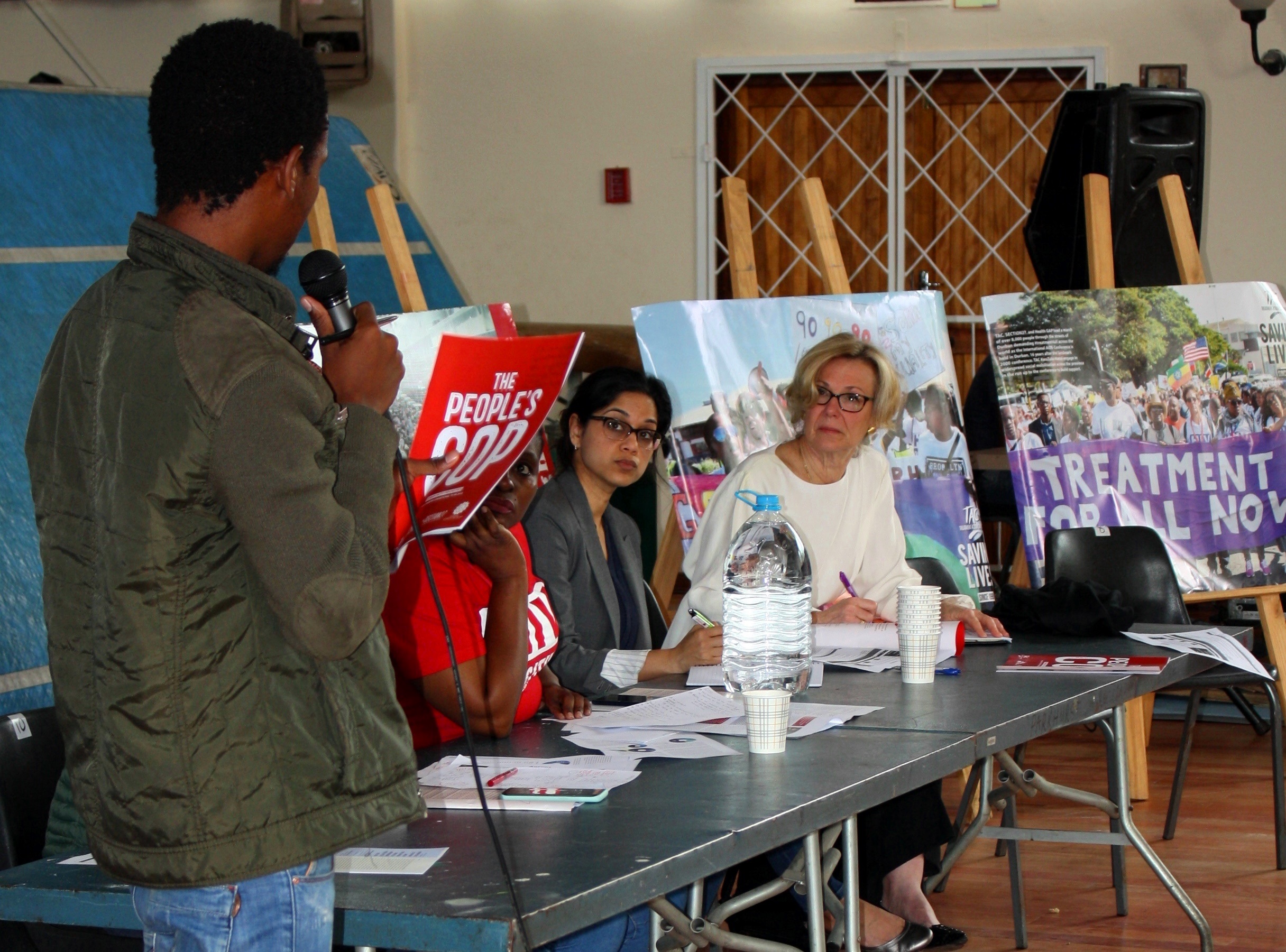 PEPFAR’s activities are fully aligned with the “90-90-90” goals identified by UNAIDS as the key and achievable targets for controlling the HIV epidemic by the end of 2020:

Working in over 50 countries, PEPFAR has saved and improved millions of lives, prevented millions of HIV infections, and changed the course of the global HIV/AIDS epidemic.