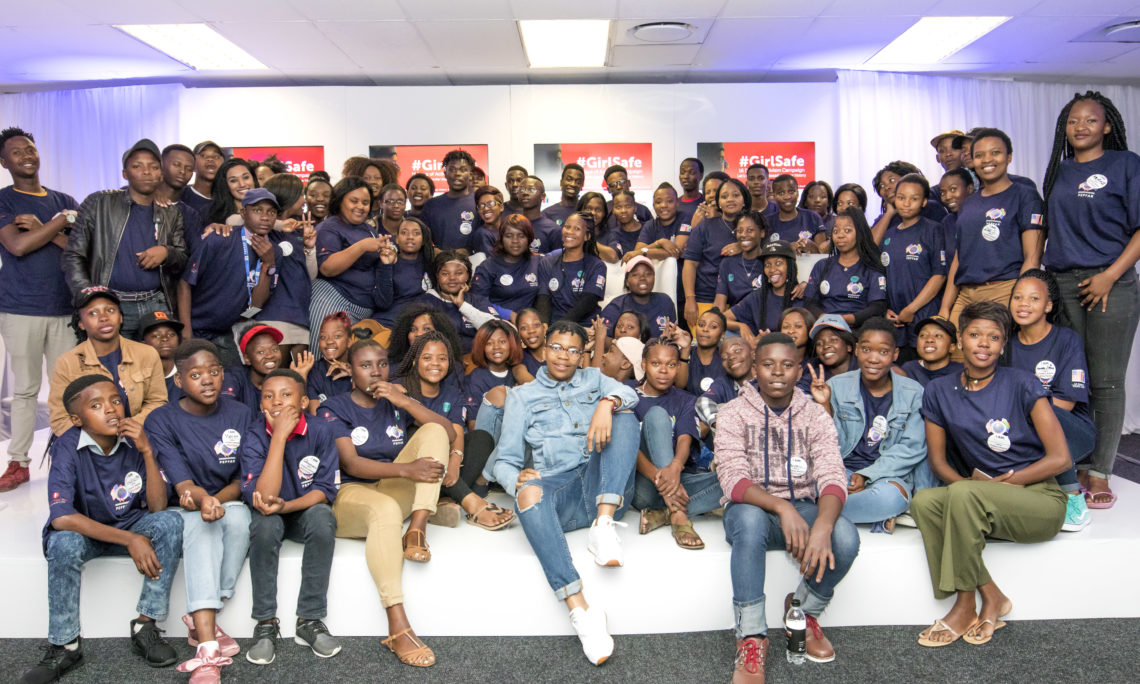 DREAMS Ambassadors and other participants in the #GirlSafe program, Nov. 2017

Announced on World AIDS Day in 2014, DREAMS is a global partnership between PEPFAR, the Bill & Melinda Gates Foundation, Girl Effect, Johnson & Johnson, ViiV Healthcare, and Gilead. Adolescent girls and young women remain the most vulnerable to new HIV infections. In South Africa, over 850 young women aged 15-24 are estimated to be infected each week. These young women are nearly four times times more likely to be infected with HIV than their male peers. 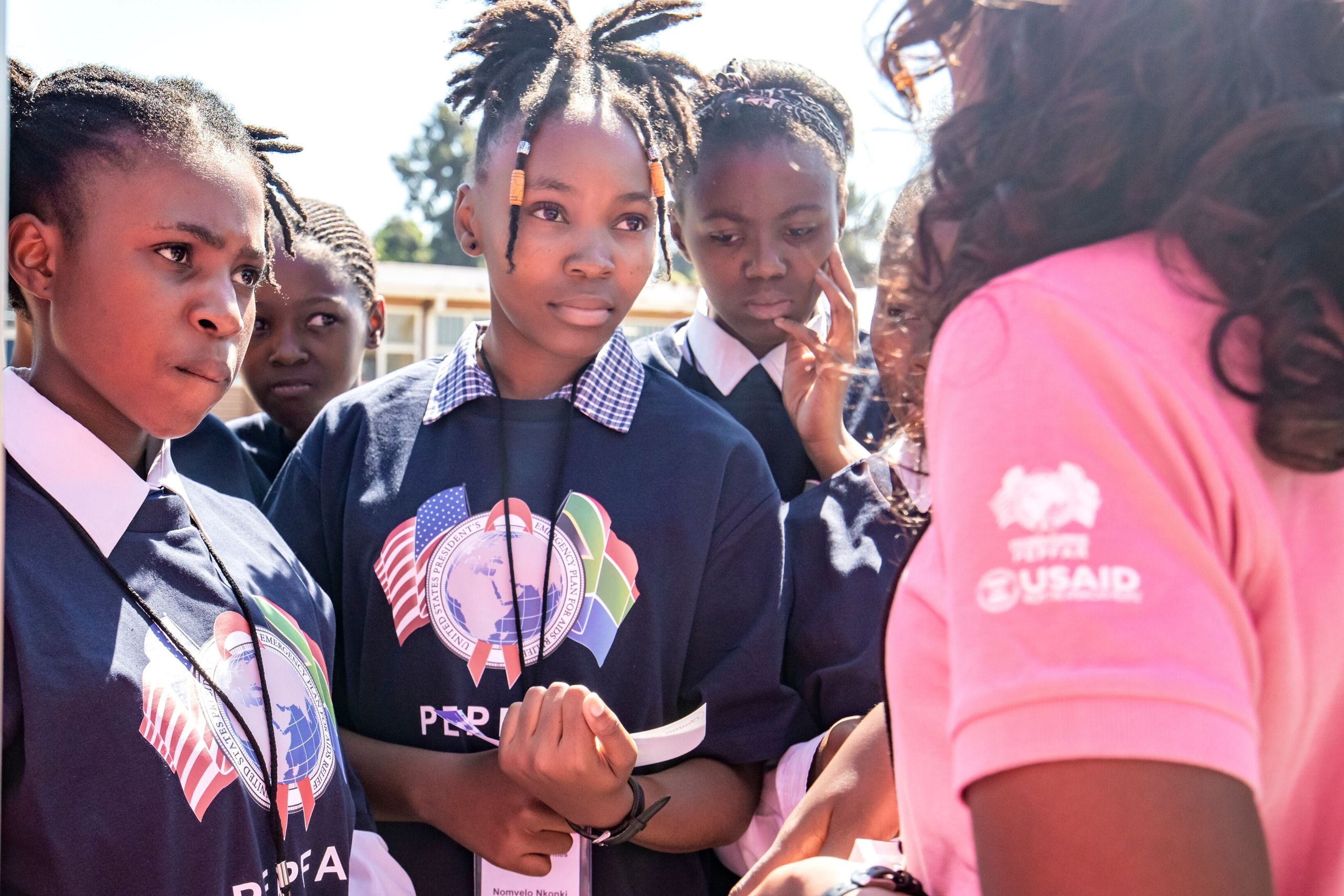 In 2020, DREAMS programming in South Africa expanded from four focus districts to 24 districts in eight provinces (see below), with funding nearly tripling to $90 million for COP20. Evidence-based programming offered includes: 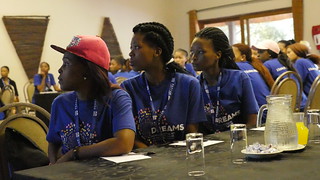