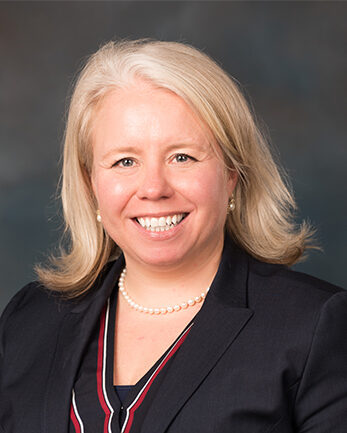 Anne Linnee is the Principal Officer for the U.S. Consulate General in Durban, South Africa.  Prior to her posting in Durban, she was the Deputy Chief of Mission at the U.S. Embassy in Nouakchott, Mauritania.  Her previous overseas tours include assignments in Cape Town, Islamabad, Lahore, Shanghai and Dubai. She has also served in Washington twice, most recently in the South and Central Asia Bureau’s joint executive office and earlier in her career at the Foreign Service Institute as the Deputy Coordinator for Foreign Service Officer Orientation (A-100) during the 2008-2010 hiring surge.

Originally from Minneapolis, MN, Ms. Linnee has a B.A. in Urban Studies from the University of Minnesota and a M.S. in National Security Strategy from the National War College in Washington, DC.