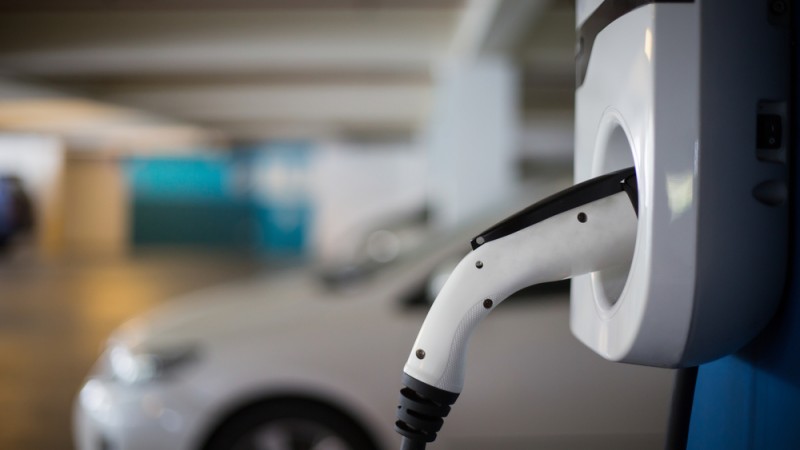 In a bid to create more efficient and longer-lasting batteries for electric vehicles and the power grid, researchers at the Massachusetts Institute of Technology have been testing ideas that could revolutionize the clean energy field.

The latest research aims to improve upon rechargeable “lithium-air” batteries, a highly promising technology that can store up to 10 times the energy of conventional lithium-ion batteries, in existence since the 1970s.

But lithium-air batteries have drawbacks — they are expensive, they waste energy, and they degrade quickly. The MIT scientists are working on a solution: a new concept that uses glass to preserve the advantages of the lithium-air battery while eliminating its flaws.

The “glass battery” could be safer for electric vehicles because it doesn’t overheat. It has also proven to be “practically immune to overcharging,” according to one report. Even better, if the battery proves commercially viable, electric vehicles could go farther and charge faster. The research is a collaborative effort with the University of Chicago’s Argonne National Laboratory and Peking University, and the team expects to have a practical prototype battery by 2017.

A little further along is a battery made of molten metals, designed for storage on the power grid of electricity generated by wind and solar energy. The research, done over a decade by MIT’s Donald Sadoway and his team, inspired thestartup battery firm Ambri, based in Massachusetts. Ambri has raised more than $50 million to develop prototype storage systems in Massachusetts, Hawaii, New York and Alaska.

The Ambri battery, at least in its original design, uses molten metals and salt to store large amounts of energy. Molten-salt electricity storage techniques are currently being pioneered at thermal power plants in the United States, South Africa and China. Experts figure that better batteries for the grid, if successful and marketable, could make intermittent solar and wind power even more practical.