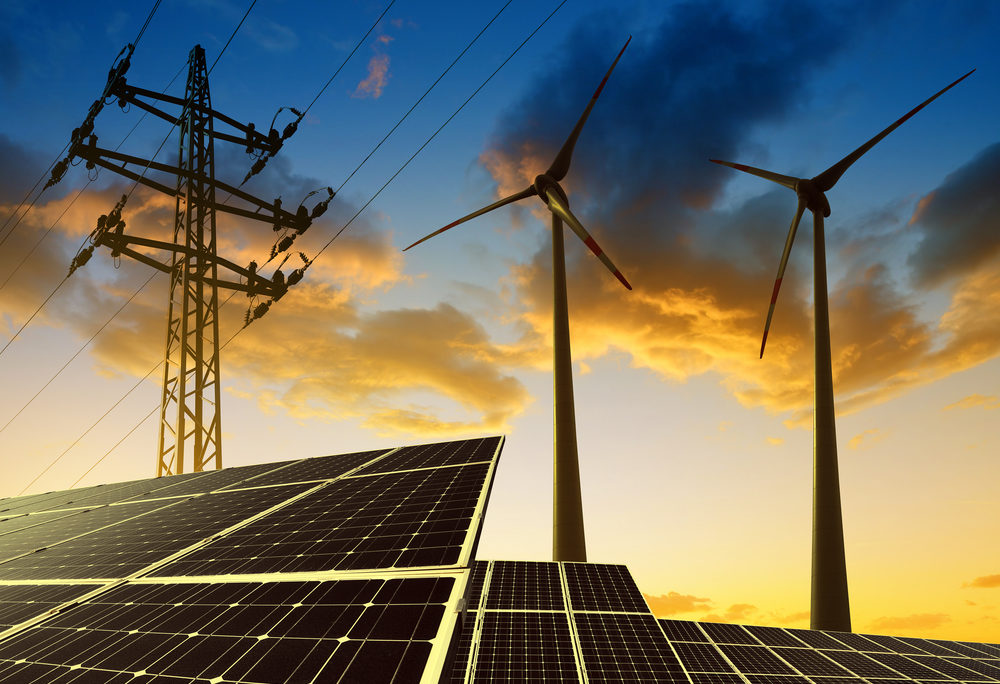 A revolution is underway in the power industry as more renewable energy enters the grid.

Utility companies across the United States are evolving new business models as they accommodate electricity from large solar or wind farms as well as rooftop solar panels.

“It’s no longer a question of whether the utility sector is undergoing a transformation.” That’s how Utility Dive introduced key findings of its 2016 State of the Electric Utility Survey. Now we’re asking, “What will it become, and how can utilities get there?”

Will electricity as a commodity become obsolete?

Since electricity first illuminated street lamps in the 1880s, customers in the United States have paid companies to deliver it from central fossil-fueled — and later, nuclear — power plants. Large monopolies gave way to smaller, localized utility companies in the 1980s, but electricity bills didn’t change much.

Customers are billed according to how many kilowatt-hours they use. Utility companies often adjust rates according to the time of day. Electricity used at peak demand times is more expensive. And all costs for building substations and power lines, maintenance and power generation are bundled into that kilowatt-hour fee.

The success of renewable energy has resulted in a lower demand for kilowatt-hours, upending a century-old business model. Clean energy resources, like solar and wind, are free. Even the infrastructure to generate electricity from them is becoming cheaper than conventional electrical utility infrastructure.

What’s more, distributed energy resources are moving utilities away from a vertical organization in which the power company owns all supply and distribution entities. Utility companies can no longer count on making money the old way, from power generation alone.

“The role of the utility is going to be different,” says Owen Zinaman, an analyst at the National Renewable Energy Laboratory in Colorado. Speculating on how that might look, he says, “It may be a service like nonprofit municipal water is a service.”

The two main challenges for utility companies as more distributed energy resources come online are technical and financial. How best to introduce energy sources delivered intermittently to the power grid? And how do utilities make money when the resources are free?

The customer is king

As the system changes, utility companies are enlisting consumers as allies in the transition. No longer are consumers just ratepayers to be billed by the kilowatt-hour. A two-way relationship has been forged between many power providers and their customers. Smart grid technologies such as net metering make that easier.

Giving consumers with solar panels access to the grid when power backup is needed — and leasing or selling the gear to keep customers connected — are ways utilities can make money. Sun and wind are reliable, but only available at certain times. The technologies and services that keep power flowing can yield return on investment, as can installation and maintenance of distributed energy resources.

Customers are the keys to energy efficiency. “Demand response” strategies let customers voluntarily use more electricity in off-peak times, saving themselves and utilities money and contributing to a reliable power supply.

Cities and states are experimenting with different approaches. Duke Energy, in the South and Midwest, spearheaded a coalition of vendor partners — Accenture, Alstom, Ambient, Echelon, S&C Electric and Verizon among them — to make the power grid interoperable with new technologies. That means connecting smart meters, solar inverters, battery controllers, distribution grid control systems and microgrids with each other so that split-second grid-balancing decisions can be made. The goal is to standardize integration of new grid technologies in the field.

This is good news to Rocky Mountain Institute’s Virginia Lacy. Back in 2013, researchers at the institute offered several possible alternatives in their report New Business Models for the Distribution Edge.

Lacy says the business models presented in the report, which she co-authored, are gaining traction. One size does not fit all, so utilities are adopting the type of operation that meshes with the resources they have.

“There is not a single utility or a state that has it all nailed down right now. The progress that we have been seeing is developing in various ways at different speeds around the country,” Lacy says.

So what about revenue?

“The technology is proven. We’re now seeing the economics starting to prove out in a more significant way than they ever have before,” Lacy says.

She cites California and New York as good examples.

The customer-friendly Sacramento Municipal Utility District in California has been incorporating smart technology and renewable energy from large- and small-scale resources for years. It is still a work in progress as utility company requirements are painstakingly matched with customer needs for rate restructuring and infrastructure upgrades.

A significant effort to revamp the business model is New York’s Reforming the Energy Vision. Hurricane Sandy rang alarm bells when it blew out energy infrastructure in 2012. Improving resiliency and reliability through distributed energy resources is a priority. Customer engagement and third-party providers figure into the strategy.

Another municipal utility in Denton, Texas, evolved its own plan to integrate — and profit from — renewable energy, with plenty of lead time built in. Texas is unique in that most of the state is serviced by its own power grid, so it could invest in grid infrastructure. It now leads the U.S. in wind energy.

If the Utility Dive survey is any gauge, a resounding 66 percent of regulated utilities are pursuing energy-management and energy-efficiency services. Likewise, many utilities surveyed are investing in community solar and energy storage.

“There are a lot of things still to be worked out. But we have the tools to do that,” Lacy says.