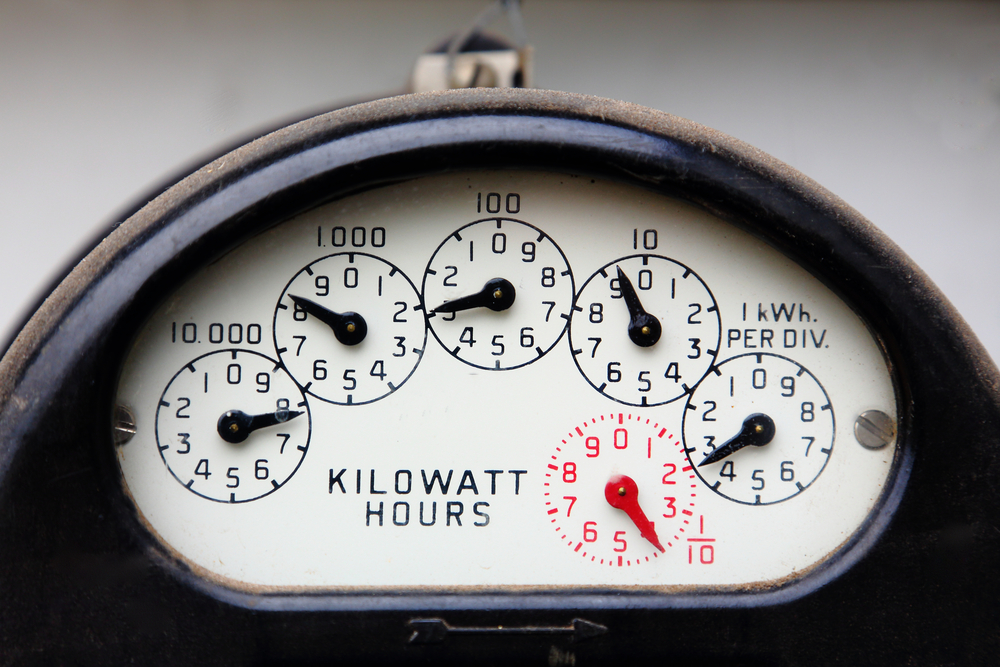 Customers who generate their own electricity with solar panels or wind turbines reap benefits when net metering is available.

It works like this. An ordinary electric meter keeps track of how much electricity customers use from the power grid. They are billed for it. Net metering uses a meter designed to track the amount of electricity generated at a home or business by running backward when the sun or wind supplies power. The backward spin records a credit against electricity a customer draws from the power grid at night or other times it is needed. So customers are only billed for their “net” energy use.

Net metering also allows customers who participate in this kind of distributed energy generation to feed excess electricity back to the power grid.

It’s not online everywhere, but where it is, net metering helps customers manage their own energy usage and save money. It also creates more jobs. As distributed energy sources increase, demand for solar and wind installers and manufacturers grows.

According to the Solar Energy Industries Association, net metering protects the power grid by preventing losses from long-distance transmission because, among other benefits, energy is distributed close to consumers.

New York’s Reforming the Energy Vision, unveiled in 2014, will make utility revenue practices friendlier to distributed generation users while maintaining earnings for power companies. California and other states are moving in a similar direction, taking the transition from conventional to distributed power sources head-on.