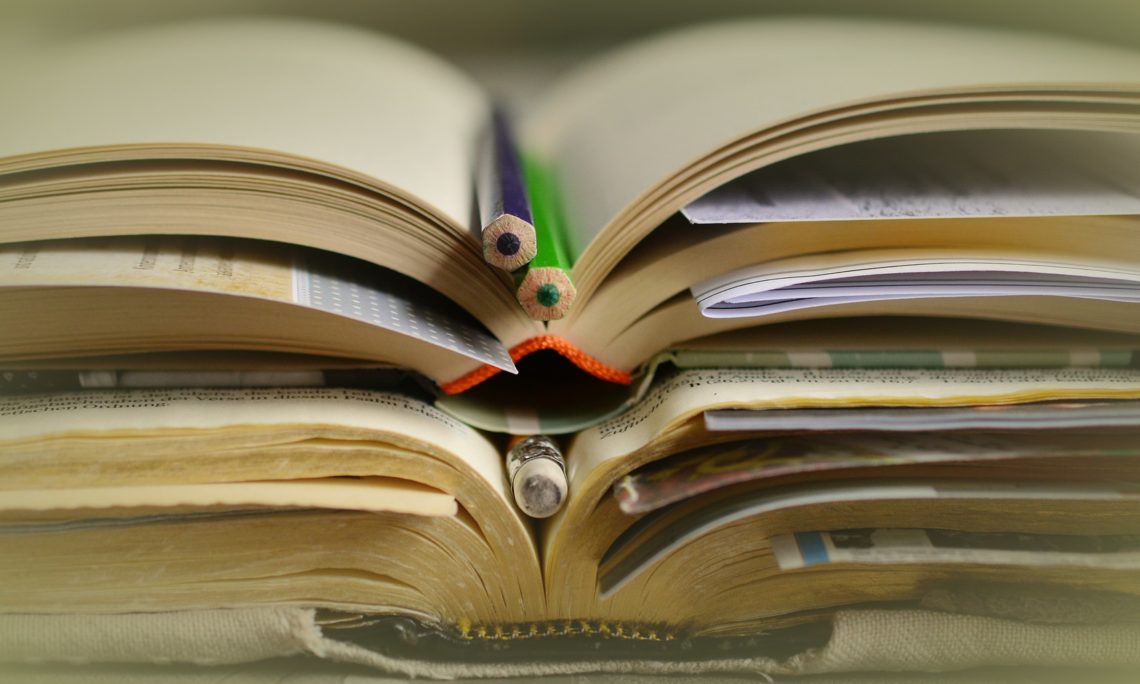 The number of South Africans studying in the United States increased by 6.8% to 2,040 students for the 2017/18 academic year, according to the 2018 Open Doors Report on International Educational Exchange.

A majority of these students are studying toward an undergraduate degree (57%), with a growing number in graduate study (27%), with a further increase in students pursuing Non-Degree studies (5%) or Optional Practical Training (11%).  In addition, the number of American students studying in South Africa has increased by 4.5% from 5,782 students in the 2015/16 academic year to 6,042 in 2016/17.  Open Doors 2018, released by the Institute of International Education (IIE) and U.S. Department of State’s Bureau of Educational and Cultural Affairs (ECA), highlights the impact of international education on the U.S. higher education sector, examining the numbers and profile of international students in the United States in 2017/18 and of U.S. students receiving academic credit for study abroad in 2016/17.

The United States remains the top host of international students globally. “International students studying alongside Americans are a tremendous asset to the United States,” said Marie Royce, Assistant Secretary of State for Educational and Cultural Affairs. The U.S. Mission to South Africa encourages South Africans wishing to pursue studies in the U.S. to contact their nearest EducationUSA adviser for guidance on financing their studies, when to apply, and for general information about the application process. Visit https://za.usembassy.gov/education-culture/educational-advising/ for more information.

About Open Doors:  Open Doors is published by IIE, which has conducted an annual statistical survey on international students in the United States since its founding in 1919 and in partnership with ECA since 1972. Further details on the Open Doors 2018 surveys and findings are on the Open Doors website. The full 100+ page report will be available in early 2019 and can be ordered from IIE Books. Visit iie.org/opendoors.

About the U.S. Department of State Bureau of Educational and Cultural Affairs:  ECA builds relations between the American people and people of other countries through academic, cultural, sports, professional and private exchanges, public-private partnerships and mentoring programs. ECA sponsors the Fulbright Program, the Benjamin A. Gilman Scholarships for U.S. undergraduates with financial need, the Critical Language Scholarship Program in support of U.S. foreign language study abroad, and the EducationUSA network of 400+ advising centers worldwide, which provides information to students who wish to study in the United States. Visit eca.state.gov.