Home Home / News & Events / How Many Days In A Year Can You Use Renewable Energy? 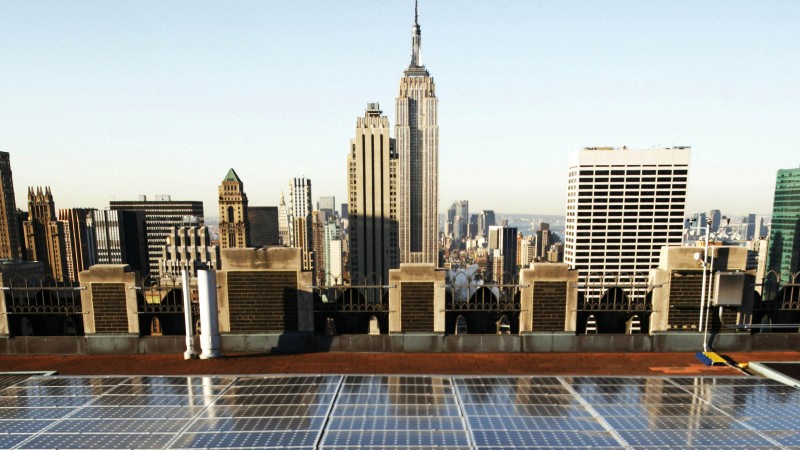 In recent years, some communities around the world have pledged to meet all their future power needs with renewable energy. One notable example: Costa Rica used only renewable sources to power itself for the first 75 days of 2015.

The Central American country has made great strides in its use of renewable energy — mainly hydropower — which today generates more than 85 percent of its electricity. Costa Rica’s clean-energy policies are driven in part by public support for curbing climate change.

It is a huge undertaking for entire countries to transition to 100 percent renewable energy. Most progress will continue to occur at the local level. Cities that switch to clean energy will help tackle climate change, according to research by the Global Commission on the Economy and Climate.

Copenhagen, Denmark
The unofficial capital of Silicon Valley pledged in 2007 to get 100 percent of its electrical power from renewable sources by 2022. Its Green Vision plan also aims to cut energy use 50 percent and create 250,000 clean-tech jobs. San Jose is one of the few U.S. cities to end permit requirements for residential rooftop solar power systems.

Copenhagen aims to become the world’s first zero-carbon capital city by 2025 with the help of urban wind power. It already has built three wind turbines just outside the city center and plans to add another 97. The plan is “giving very good results in our budget,” the mayor told Newsweek magazine in 2014.

Frankfurt, Germany
Frankfurt was ranked first in the 2015 Sustainable Cities Index, in part because of efforts to move to 100 percent renewable energy and cut carbon emissions 100 percent by 2050. Emissions have already dropped 15 percent since 1990, despite economic growth of 50 percent during the 25-year period.

Georgetown, Texas
This city in central Texas will get its electricity exclusively from solar and wind energy by 2017. Officials say the change will lower overall costs and reduce the impact of energy production on water supplies.