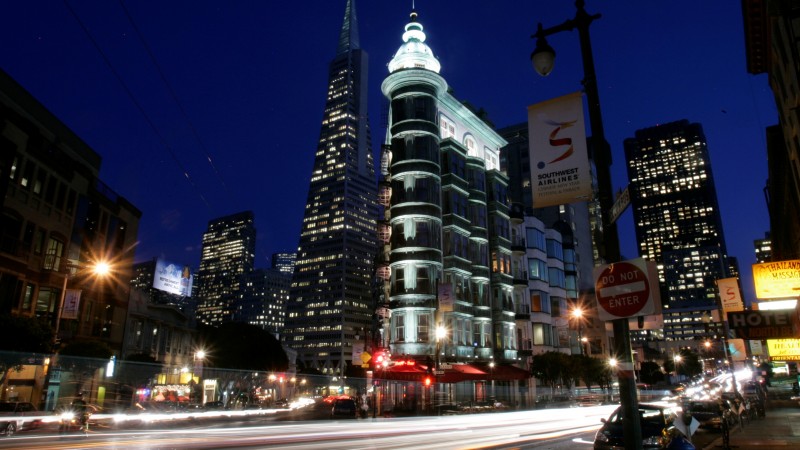 Necessity — and good business — is ushering in a new energy reality. And that energy is renewable.

Large, energy-hungry populations; failures of outdated 20th-century infrastructure; and commitment to preventing global temperature rise are all reasons why cities, states and countries around the world are using renewable energy. So how are they doing it?

Energy expert Angelina Galiteva works for the state of California, one of those places making a successful transition from traditional to renewable power sources. The state has discovered the benefits of renewable energy and is busy adjusting to the new energy scenario.

Galiteva is confident that renewable energy resources will eventually replace much of the electricity now generated by fossil fuels. In fact, that goal was recently mandated by California law, to be realized by 2050. And she doesn’t think that transition will be that difficult.

What does the transition involve?

Moving from traditional centralized power resources to resources that are distributed throughout the community requires several things. The technologies for renewables must be affordable enough to deploy widely. That is happening, especially for solar and wind. The technologies must be understood, so the electricity they generate may be used efficiently. And policies must support renewable energy.

We are getting smarter about how to integrate renewable energy into the existing power landscape, according to Galiteva. Initial fears among grid operators that distributed energy will put too much stress on the grid by overloading the system, and causing instability and power outages, have been replaced by confidence it can be done. Grid operators have learned how to manage inputs from diverse energy-generation sites.

“The younger generation of grid operators are super-excited. They think this is great,” she says, because they can track everything at “smart” high-tech distribution control centers. “Everything is becoming much more efficient.”

Predicting when to expect input from intermittent energy resources such as solar and wind that generate electricity only at specific times is part of grid operators’ calculations. “We know how to forecast, we’ve got meteorologists on staff. So even though renewables are intermittent, they are reliable.” She adds, “We can handle the fluctuation.”

There are a few challenges. Energy-storage technology that allows excess electricity from intermittent power sources to be used around the clock can be expensive. “Right now it’s where renewables were about 20 years ago. Expensive, but positioned to have an incredible price reduction with commercialization and market penetration,” Galiteva says, noting the price of solar has fallen 85 percent in the past decade, making it attractive to the market.

Regulations, policies and protocols for incorporating renewables into the system must be fine-tuned. The distributed generation model will integrate smoothly into the established, more centralized grid as long as the transition is well coordinated, she says.

People who generate electricity at their homes and businesses must learn how to follow the grid operator’s instructions about how and when to discharge excess electricity to the grid and maintain other standards that ensure safe participation in an interconnected energy network.

And regulators need to look long-term. “They need long-term vision and [to] put regulations and tools in place that are immune from administrative and political changes.” That is necessary to reassure investors large and small, and protect the market.

Renewables are cheap, reliable and safe for the environment. And renewable energy creates jobs. Coal and steel workers are re-tooling their skills for the new industry. Because distributed energy generation is local, it empowers communities.

“We have had a revolution, a paradigm shift in energy supply. The largest percentage of [new] energy supply globally, in the U.S. and in the world, over the last couple of years has been renewables. Statistically. Everywhere.”