Home Home / News & Events / What is green finance and how does it work? 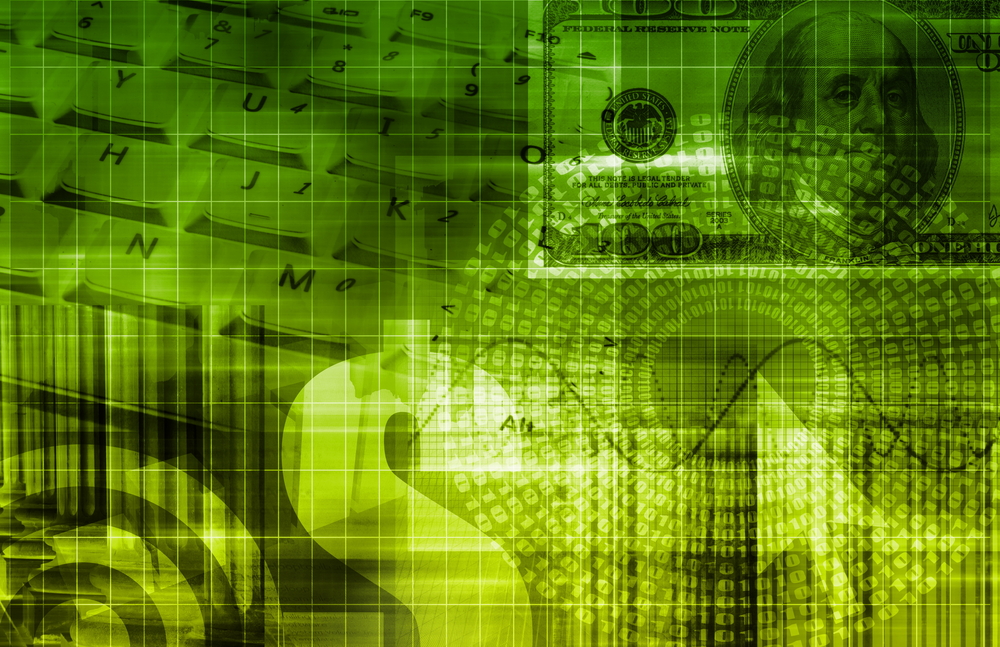 Investments and loans that specifically fund enterprises that protect the environment and conserve natural resources are green financing tools.

Renewable energy and energy-efficiency projects that reduce harmful greenhouse gas pollution are examples of ventures that may attract green funding. Similarly, waste-management programs that capture and use landfill gas can qualify for green financing.

Financing for clean energy is a nontraditional approach that arose from concerns about preserving clean air, water and natural resources for future generations.

Although some commercial lending institutions now offer financing for energy-efficient homes and businesses, the phenomenon of green financing is relatively new. It has developed alongside increased demand for clean energy, especially from consumers who want clean energy resources in their homes or neighborhoods. These are often small projects that larger banks have, for various reasons, less interest in funding.

Green banks are usually nonprofit or public-private institutions. The first to use the term “green bank” in the United States is the Connecticut Green Bank, which began in 2011, aiming to serve low-income communities.

Where does the money come from?

Some funding comes from state, local or national governments. That money is often used to attract more robust funding from the private sector — from venture capitalists, corporations or other organizations that support clean energy.

Fees from taxing carbon emissions can build green finance reserves. A government may also allocate funds in the budget for green financing institutions.

Financial institutions focused on community development are important funders of green projects. The Development Bank of Southern Africa announced in late 2016 it has funded 21 renewable-energy projects since the launch of the Renewable Energy Independent Power Producer Procurement Programme (REIPPPP) — and they are turning a profit.

As environmental responsibility and sustainability become routine best practices in businesses and governments worldwide, things are trending green. Green finance may be an emerging area of banking, but it’s building momentum. One sign, according to Bloomberg Markets, green bonds are booming, as more kinds of green securities are introduced.