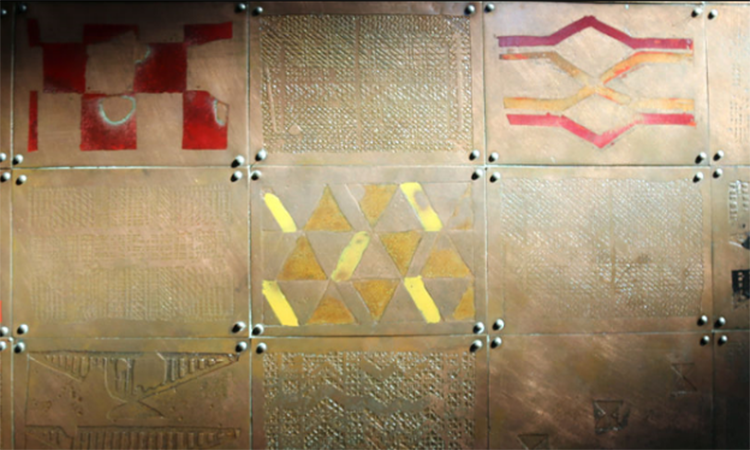 South Africa has won several AFCP grants in recent years, including an award to the Southern African Music Rights Organisation (SAMRO) Foundation, to transcribe and document indigenous southern African music for research, performance, conservation, preservation and promotion of southern Africa’s rich musical heritage, and the Friends of Johannesburg Art Gallery, to carry out a conservation project on important paper-based archival materials associated with the Federated Union of Black Artists (FUBA).

The Constitutional Court Trust was selected to receive the grant following a worldwide competition for funds provided by American Ambassadors in more than 100 countries to support the preservation of cultural sites, cultural objects, and forms of traditional cultural expression.

U.S. Consul General to Johannesburg Michael McCarthy praised the project, observing that “I am very pleased that the U.S. Mission to South Africa has played a role in preserving numerous aspects of South African culture over the past several years.  From South African indigenous music, to the FUBA archives, and now the Constitutional Court Art Collection, these projects underscore not only the global importance of South Africa’s rich heritage, but also our shared responsibility to help protect it.”