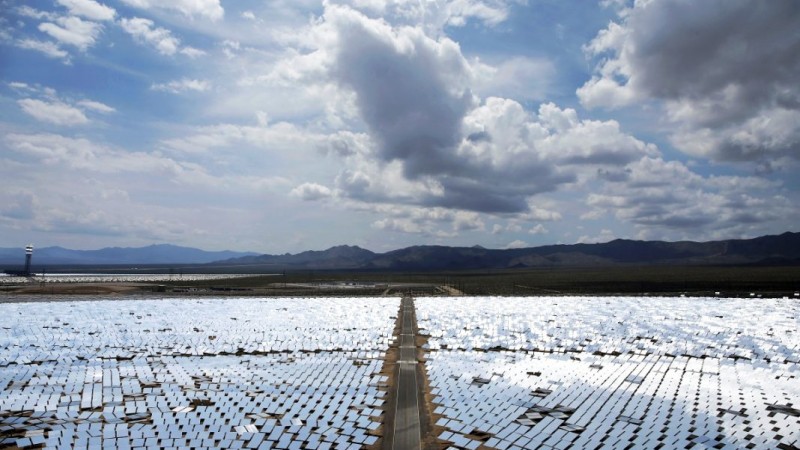 What does greater use of green energy mean for workers in more traditional energy sectors? A Colorado initiative may have the answer: put the workers where the jobs are.

Consider the findings of Michigan Technological University professor Joshua M. Pearce and associates: There are nearly 209,000 solar workers in the United States, compared to about 150,000 remaining jobs in the coal industry.

“Our results show that there is a wide variety of employment opportunities in the solar industry, and that the annual pay is attractive at all levels of education,” Pearce writes in the Harvard Business Review.

Coal has been a fuel of choice for more than a century, but demand has declined as electric utilities turn to cleaner sources. Wider adoption of solar, wind and other green technologies open new opportunities for displaced workers.

While some solar industry positions require a university degree in renewable energy engineering, coal workers can qualify for others with only a few weeks retraining. That’s where state, local and national initiatives can help.

Solar Energy International spokesman Chris Turek told the Associated Press that the company recruited coal miners because of their experience with mechanics and electrical engineering — skills easily transferred to the solar industry.

“People are becoming more and more open to it because they’re starting to realize it’s just another part of the energy sector,” Turek said.

Solar is the fastest-growing U.S. electricity source, says an annual report by the American Petroleum Institute. Jobs in that sector are projected to double in five years.

As more wind power is adopted, more workers will be needed in that industry as well. There were 80,000 jobs in the wind industry in 2012, and the industry is growing in every U.S. state.

The trend is clear. Large oil companies like BP, ExxonMobil, ConocoPhillips and Total SA are investing in wind and solar energy facilities, and feeding the renewable energy job market.

Nor is the trend limited to the U.S. 2015 saw Africa — particularly South Africa — and the Middle East step up their renewable energy investments, as did Latin America and India. The U.S. and China expanded their already robust investments.

“We’ve multiplied wind power threefold,” President Obama said in a recent weekly address. “We’ve multiplied solar power more than thirtyfold. In parts of America, these clean power sources are finally cheaper than dirtier, conventional power. And carbon pollution from our energy sector is at its lowest level in 25 years, even as we’re continuing to grow our economy.”