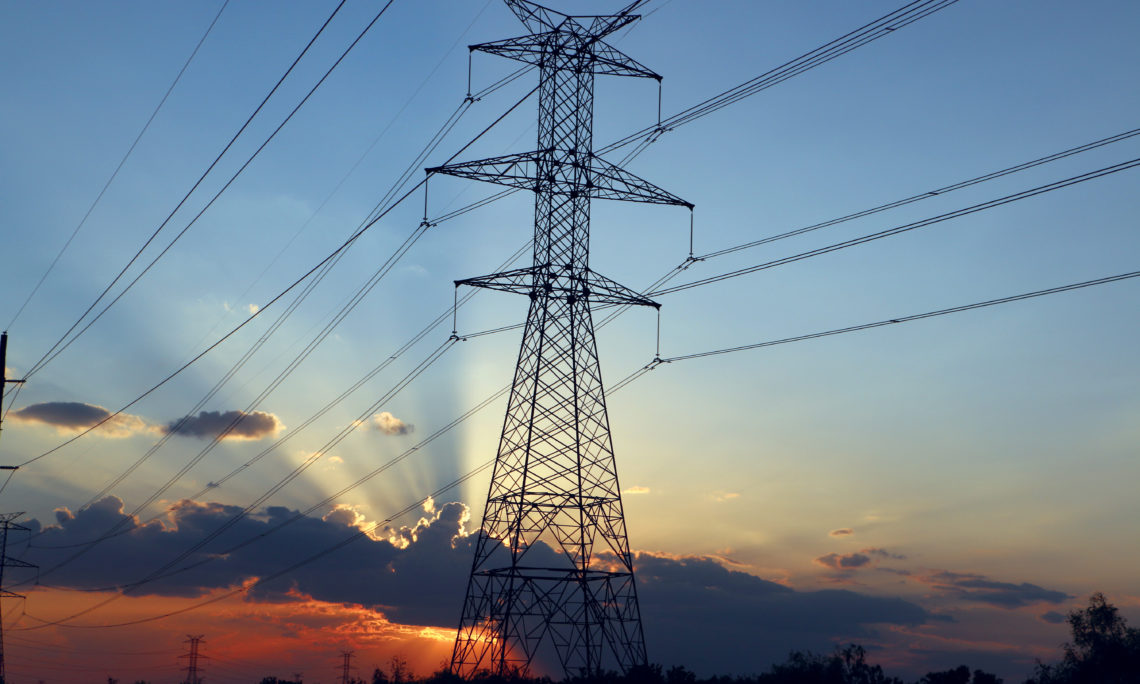 Since oil first gushed out of wells there early in the 20th century, Texas has been the biggest U.S. oil producer. And now the mighty winds that blow across the state have made Texas the leader in wind-generated electricity too.

It took planning and foresight to turn thin air into a power boom. Laws that support development of a wind–energy industry were keys to success.

In 1999 Texas adopted the Renewable Portfolio Standard, a regulatory mandate to increase energy production from renewable resources such as wind, solar, geothermal and biomass. Twenty-nine states have adopted similar standards.

Also, through legislation, Texas created Competitive Renewable Energy Zones (CREZ) in 2005 to encourage a competitive market for wind energy. Located in the windiest parts of Texas, these areas have the greatest wind power potential. Electricity generated from wind integrates with traditional energy sources via CREZ transmission infrastructure — a $7 billion investment — which moves it to customers. Those long-distance transmission lines are essential to the Texas wind–generation industry.

It helps that Texas has its own power grid, the Electric Reliability Council of Texas, or ERCOT, which delivers power to most of the state. It is the only state that has its own grid and so can invest in it at will. Two other primary grids cover other states, and interstate differences can get in the way of building new infrastructure as conflicting regulations and perspectives clash. ERCOT is an independent, nonprofit corporation answerable to the Public Utility Commission of Texas and the Texas Legislature.

Winds of change in oil country

That was just the start. In the past seven years, Texas’ expanded wind farm installations hiked electricity generation capacity by 80 percent. In that same period, actual wind generation more than doubled. Texas broke records in 2016 by generating 15,000 MW of wind energy — that’s enough to power 3 million homes during peak demand period, and nearly three times that number when demand is lower.

Electricity is now carried from remote Texas wind farms to densely populated towns and cities in the state that need it.

The U.S. Fish and Wildlife Service has led efforts to convene an advisory group to recommend ways wind farm managers can protect wildlife and avoid bird and bat deaths in wind turbines. And the Union of Concerned Scientists cites research that shows advances in wind–turbine technology and knowledge of wildlife behavior greatly reduce bird and bat deaths without significant production loss.

All that growth in the wind–energy industry means more jobs.

As many as 23,000 people worked in the Texas wind industry in 2016, according to the AWEA. Jobs range from operations and maintenance to construction, manufacturing and support services.

Farmers and ranchers can profit by leasing their property to wind farms. Landowners earn about $60 million a year from such long-term lease arrangements. That means a lot to drought-hit farmers who might otherwise have lost their land a few years ago.

Forty of the 500 wind industry manufacturers in the United States are in Texas. When components for wind turbines are manufactured in-state, it’s another economic gain for Texans.

Overall, the financial benefits of wind in Texas total more than $3.3 billion a year, AWEA estimates. Texas wind power is now cheaper than fossil fuels, according to a study by financial consulting firm Lazard LLC.

The success of the CREZ project earned ERCOT an AWEA Excellence in Transmission Advocacy award in 2016. At the presentation, AWEA Transmission Committee Chair Michael Skelly underscored the painstaking long-term planning and tenacity required to see such projects through. Cooperation among economic developers, environmental groups, grid operators, state legislators, elected leaders and industry is essential, he said, “to forge a shared understanding of the benefits of the projects.”

Texas, with its growing economy, is demanding more electricity. So, in addition to wind power, Texas also is looking to expand solar energy generation. Sun, like wind, is abundant in the Lone Star State. Several photovoltaic (PV) projects already are electrifying communities in Austin and elsewhere, and big retailers including FedEx, Target and Wal–Mart have installed PV at their stores. Wal–Mart also purchases wind energy from ERCOT.