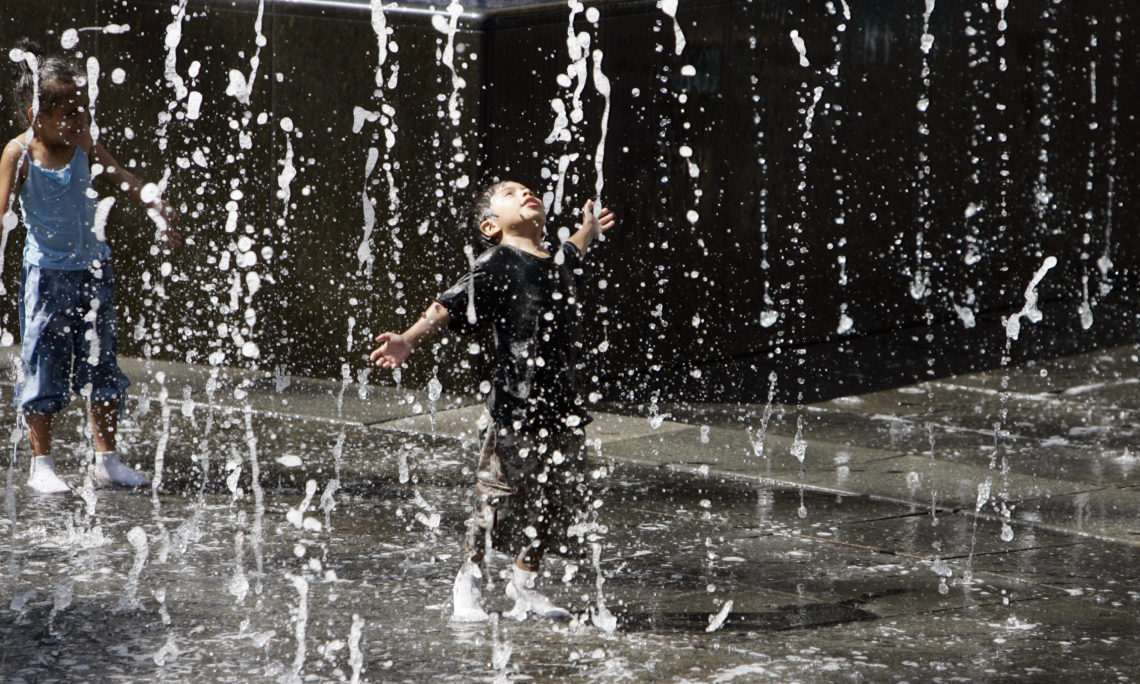 Summer 2017’s temperatures — exceeding 48 degrees Celsius in some U.S. Western states — conjured fears of a repeat of the “rolling blackouts” of 2000–01 when intense heat followed by a cold winter shut down the grid. These power outages disrupted life for millions and set California, among other states, on a course toward energy efficiency.

Today new power plants, wind and solar energy farms, transmission line upgrades and smart technologies have created a more secure energy environment. So have changes in who controls the system. Unregulated operators, coupled with tight energy resources, were largely responsible for the earlier grid instability. Independent systems operators and local utility companies now protect the grid from manipulation — and utility companies are required to have a cushion of at least 15 percent more power than they expect to need.

So this time the experts had fewer concerns about keeping electricity flowing in California during a record heat wave.

And now stored renewable energy from diverse generation sites can provide backup, something that didn’t happen in 2000. Distributed energy resources located in homes, businesses, public buildings and neighborhood microgrids are everywhere. Energy storage networks such as those operated by Stem Inc. now offer backup resources for the grid.

Stem Inc. is an energy aggregator, one of a new breed of businesses that link up distributed energy producers with utility companies, helping to send excess energy generated to places that need it. During recent hot days, Stem Inc. dispatched electricity from its virtual power plants, aiding grid stability.

Black starts and other storage magic

Temperatures reached 50.5 degrees C in areas of California’s Imperial Irrigation District — where the “black start” capability of its battery storage system was recently and successfully demonstrated. Black start is when a power plant is restarted without outside electricity transmission. It is the first time it was done in the United States, and it is a milestone for grid resiliency.

Meanwhile, GE announced a new battery and controls package that can be integrated into its steam or gas turbines and, soon, solar, wind and hydroelectric generators. This system will be marketed worldwide, particularly in places such as Africa, where energy storage can bolster microgrids or weak grids in rural areas.

Such energy storage tools create flexibility and quicker response to demand, providing power to customers while the main power generator ramps up.

An ice battery for a hot day

They are called Ice Bears. And NRG Energy and Ice Bears manufacturer Ice Energy recently partnered to produce 1,800 of the ice batteries for California commercial buildings.

So how does it work? Connected to air conditioning units, Ice Bears charge by making ice during off-peak hours. That stored ice is used to cool buildings during peak hours — no toxic chemicals or harmful emissions involved.

“Our smart ice battery reduces peak cooling electricity by 95% for up to 6 hours a day, every day,” according to the Ice Energy website. Southern California Edison is deploying utility-scale models, although the company also makes residential ice batteries.

As more storage options are introduced, grids become safer and more reliable, even weathering the extreme tests of Mother Nature.