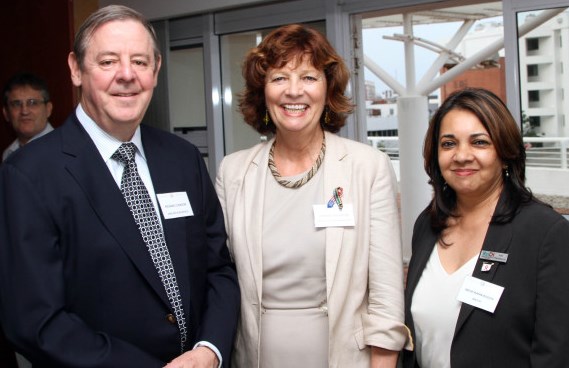 Five districts have been identified for the pilot programs, two of which are in Gauteng and three in KwaZulu-Natal. The aim is to reduce incidences of HIV infection within the target group by 25% in the first year and by 40% in the second.