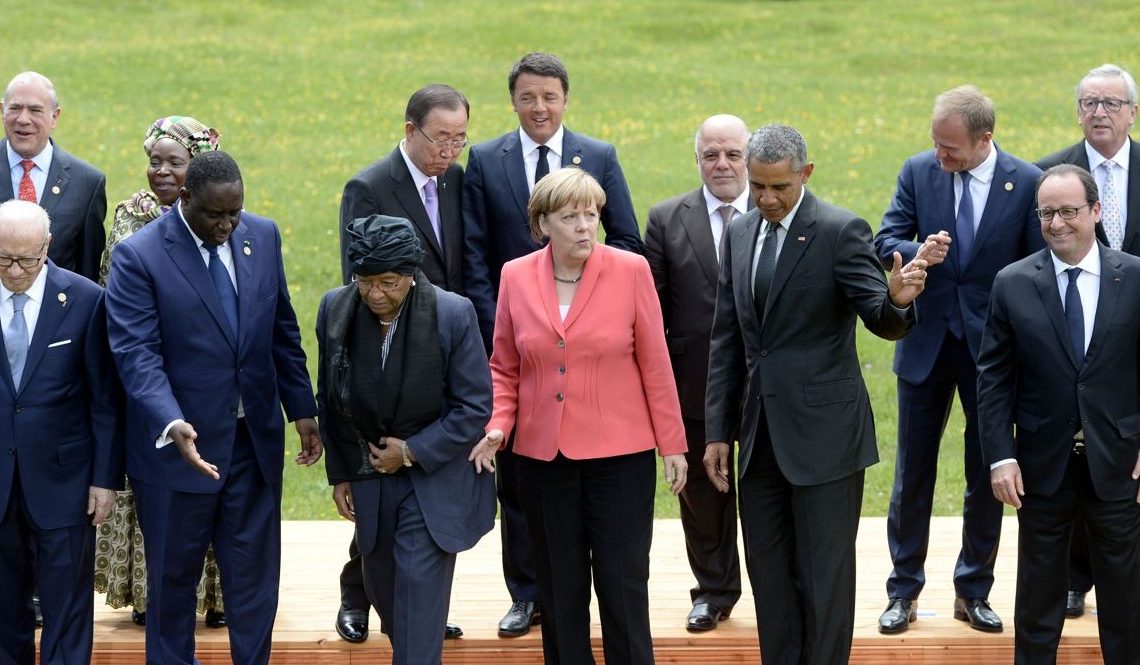 On November 30, more than 190 countries will gather in Paris, France, for the 2015 Paris Climate Conference.  For the first time in over 20 years of UN negotiations, the participating countries aim to achieve a legally binding and universal agreement on climate, with the aim of keeping global warming below 2°C.

Why all the talk about 2 degrees celsius?

According to the Intergovernmental Panel on Climate Change (IPCC), global warming of more than 2°C would have serious consequences, such as an increase in the number of extreme climate events. At the Copenhagen Climate Change Conference in 2009 (COP 15), the countries stated their determination to limit global warming to 2°C between now and 2100. To reach this target, climate experts estimate that global greenhouse gas (GHG) emissions need to be reduced by 40-70% by 2050 and that carbon neutrality (zero emissions) needs to be reached by the end of the century at the latest.

When will the conference be taking place?

Why should I care about what happens at COP21?

Due to Climate Change, the weather is getting more extreme and extreme weather comes at an economic cost. There are also public health threats associated with extreme weather. Children, the elderly, and the poor are most vulnerable to a range of climate-related health effects, including those related to heat stress, air pollution, extreme weather events and diseases carried by food, water, and insects.

What has been the United States been doing about climate change?

The United States is leading global efforts to address the threat of climate change. President Barack Obama is taking the biggest step yet by finalizing America’s Clean Power Plan, which sets achievable standards to reduce carbon dioxide emissions by 32% from 2005 levels by 2030.  For the last 40 years the US has worked on cutting air pollution by more than 70 percent while at the same time tripling its gross domestic product (GDP).  Because climate change spans international borders, the President’s Plan will also lead international efforts to address global climate change. Read more about the President’s Plan here: https://www.whitehouse.gov/climate-change.

Has the United States done anything here in South Africa to help address climate change?

Here in South Africa, the United States has partnered on a number of programs such as the U.S. Overseas Private Investment Corporation’s (OPIC) $400 million support to the 100 megawatt (MW) Redstone Concentrating Solar Power (CSP) project in Northern Cape, South Africa that will be connected to the South African national grid.  At the same time, U.S. companies are now the single largest set of investors in South Africa’s Renewable Energy Independent Power Producers Procurement Program, and are looking for new opportunities.

Ambassador Gaspard recently spoke at the launch of the Low Emissions Development Program https://za.usembassy.gov/us-and-sa-partner-on-green-growth/, which is a partnership between the United States and South Africa which seeks to reduce greenhouse gas emissions while promoting vibrant economic development and wellbeing of South African citizens.  Ambassador Gaspard said, “The truth is that we are all inextricably linked with regard to the impacts of climate change; and it is now our responsibility to determine what kind of a world we are going to leave behind for children and grandchildren. The good news is we are beginning to make some progress – this is the first time we have a cycle where the global economy has grown while carbon emissions have flat-lined. Given the ingenuity of Americans and South Africans working together, there is so much more progress that we will continue to make.”