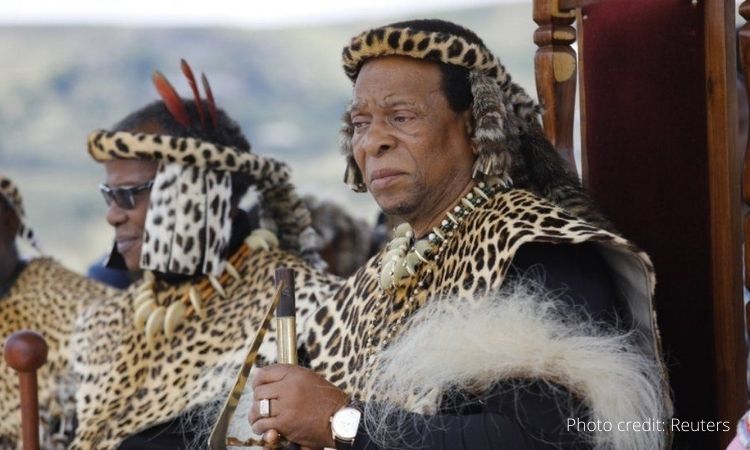 The United States Mission to South Africa expresses its deepest condolences at the news of the passing of His Majesty King Goodwill Zwelithini today.

During his over 50-year reign, King Zwelithini was a strong steward and custodian of Zulu traditions and customs. King Zwelithini played a crucial role in cultural programs and initiatives aimed at promoting social cohesion among the diverse groups in the KwaZulu-Natal province.

We join the Zulu people and larger South African community in mourning the loss of the King.  Our thoughts remain with the royal family and all who mourn his passing during this challenging time.