Home Home / News & Events / When it comes to renewable energy, will emerging economies be leaders? 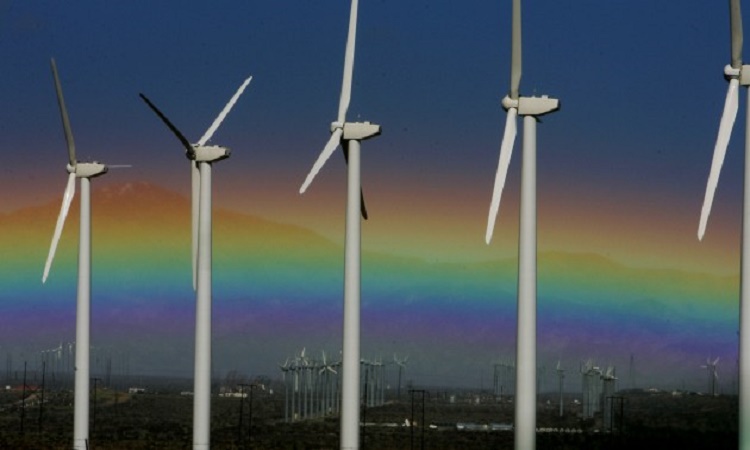 Countries that are developing or expanding their energy infrastructure are well placed to be the renewable energy leaders of the future. Not only is that a good position, it is a good business strategy.

“In many senses, [the developing world] is a clean slate. It can just leapfrog into the new future,” California energy expert Angelina Galiteva says. Old-school power stations and hundreds of miles of transmission lines are not required to get electricity anymore.

She cites the swift rise of mobile phones as an example of what a new, accessible technology can do. Mobile technology grew quickly in developing countries, partly because of inadequate land-based telecommunication systems. Poor-quality connections, with landlines either unavailable or requiring long waits, left many without telephones. As mobile phones became affordable and easy to get, their use took off. People didn’t need landlines.

“The same thing is happening with the new energy technologies,” Galiteva says — especially wind and solar. “Expensive grid- and transmission-line building can be bypassed in favor of clean, local, renewable distributed energy installations,” she says. “People who have had no electricity at all can now have reliable power. They can have their own microgrids.” These small-scale power grids can supply a neighborhood. Or people can generate electricity independently by installing solar panels or wind turbines at their homes or businesses. A complex power-delivery infrastructure isn’t necessary anymore.

Regional electric grids have an advantage. “With renewables and an integrated grid on a regional basis, you can actually go to a higher percentage of renewables very quickly,” Galiteva says. Again, emerging economies can do this more nimbly because they are unencumbered by a lot of 20th-century grid infrastructure. They don’t need it.

Integrating new energy resources into legacy grids is a challenge being met in the United States, in Europe, and in other places. “It’s been a tough evolutionary process,” Galiteva says, “but now we’ve got technologies that function differently.”

Some in the energy industry may cling to the old model, but renewable technologies are going mainstream. “I think increasingly you see the industry realizing this is the future, we need to figure out how we play in this field, otherwise we are going to be obsolete,” she says.

“The future is renewable, and we are transitioning toward a renewable-energy-powered system.”

Previously in Part Three: With renewable energy everyone wins.