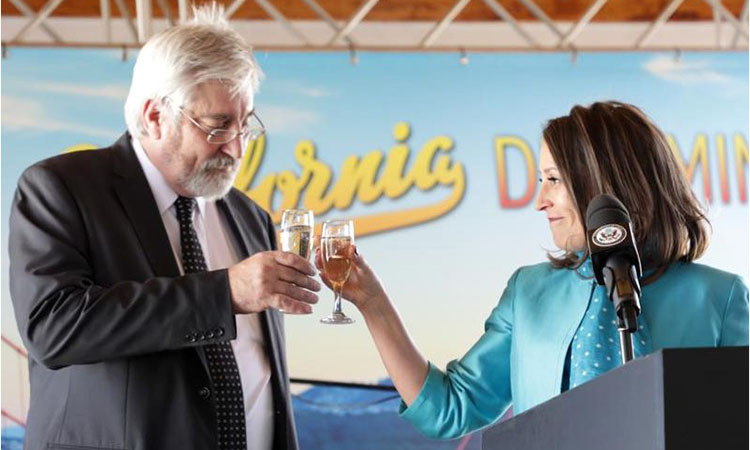 "To the enduring friendship and shared values between SA and the U.S.; to a quarter century of democracy in SA; and to the U.S. on its 243rd birthday. Cheers!" - A toast by Chargé d’Affaires Jessye Lapenn and SA Government representative, Ambassador Peter Goosen

On July 3 we commemorated the 243rd anniversary of our Independence Day with our guests from government, civil society, business, media, academia, and the arts. The celebration of American history & culture, under the theme “California Dreaming,” included traditional American food, drink and live music, with more than a hint of Hollywood and the California surfing scene.

Our Chargé d’Affaires, Jessye Lapenn and Ambassador Peter Goosen from the Department of International Relations and Cooperation, SA, delivered remarks to commemorate the occasion, both noting the strong ties between our nations. “This shared commitment produces a bond between our two countries that goes beyond governments. It is anchored in cultural and commercial relationships and in people-to-people partnerships,” explained CdA Lapenn.

“We have in the U.S. a reliable partner in our battle against the triple challenges of poverty, inequality and unemployment,” said Ambassador Goosen, continuing by commenting on our historical ties, “As SA strives to forge a capable state with an inclusive economy, there is much that we have learned and continued to learn from the U.S., one of the oldest democracies in the world… We will not forget the contribution by the U.S. had in breaking the shackles of apartheid”

“After 3 years in SA, I continue to be struck by the similarity of our two countries as we seek to embrace diversity, build unity, and recommit ourselves to democracy,” observed CdA Lapenn.

Our thanks to our friends and partners (at the event and online) for helping us to celebrate U.S. Independence Day, as well as the enduring friendship between the people of South Africa and the United States. 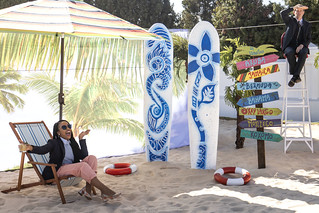 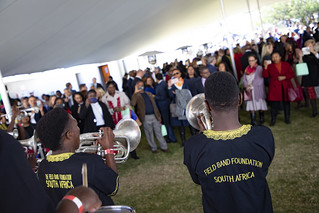