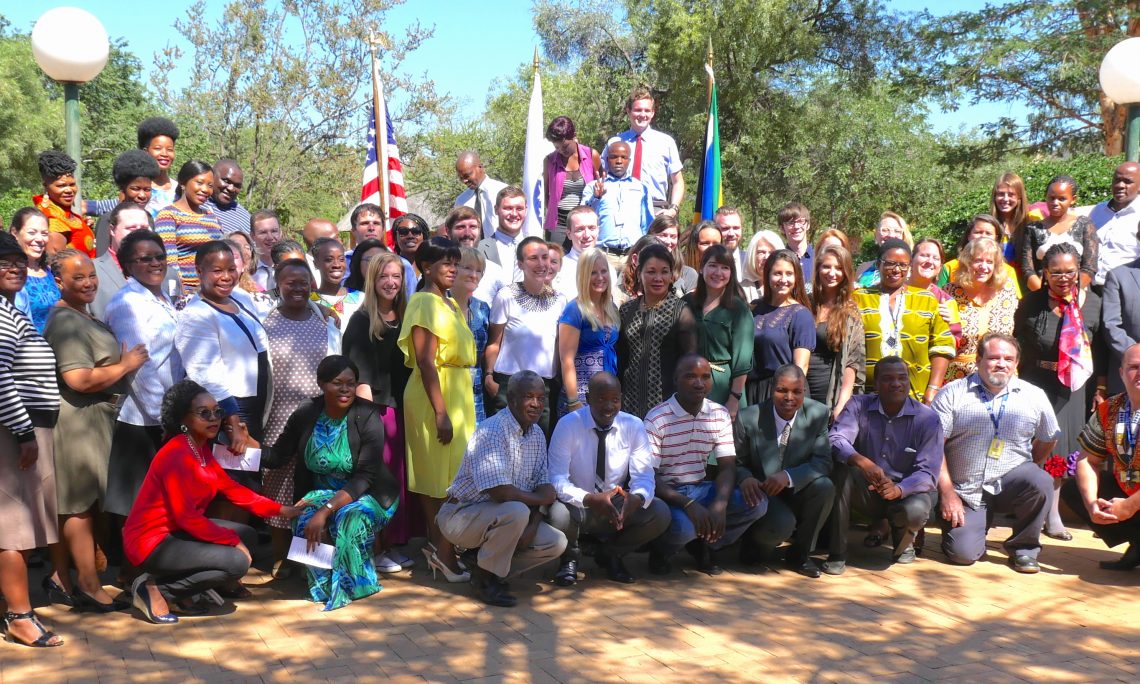 The 32 Volunteers will be working in different communities on projects in education and health across South Africa. During their service in South Africa, volunteers learn to speak local languages, including IsiNdebele, IsiZulu, Sepedi, SiSwati, TshiVenda, and XiTsonga. More than 1,380 Peace Corps Volunteers have served in South Africa since the program was established in 1997.

The Peace Corps traces its roots and mission to 1960 when then-Senator John F. Kennedy challenged students at the University of Michigan to serve their country in the cause of peace by living and working in developing countries. From that inspiration grew an agency of the federal government devoted to world peace and friendship.